This year the Festival will be celebrating its 66th consecutive edition with the same enthusiasm felt the day it first saw the light on September 21st 1953.

Conceived as an International Film Week for the purpose of screening and marketing films, it was not long before the IFFPA granted it B status (non-competitive), thanks to the success of its first edition. A year later it was called the International Film Festival, and in 1955 the IFFPA recognised the festival as competitive, specialising in colour films. In other words, it could now grant official prizes. This marked the emergence of the „Concha“, or shell – at the time only awarded in silver – determined by an international jury. 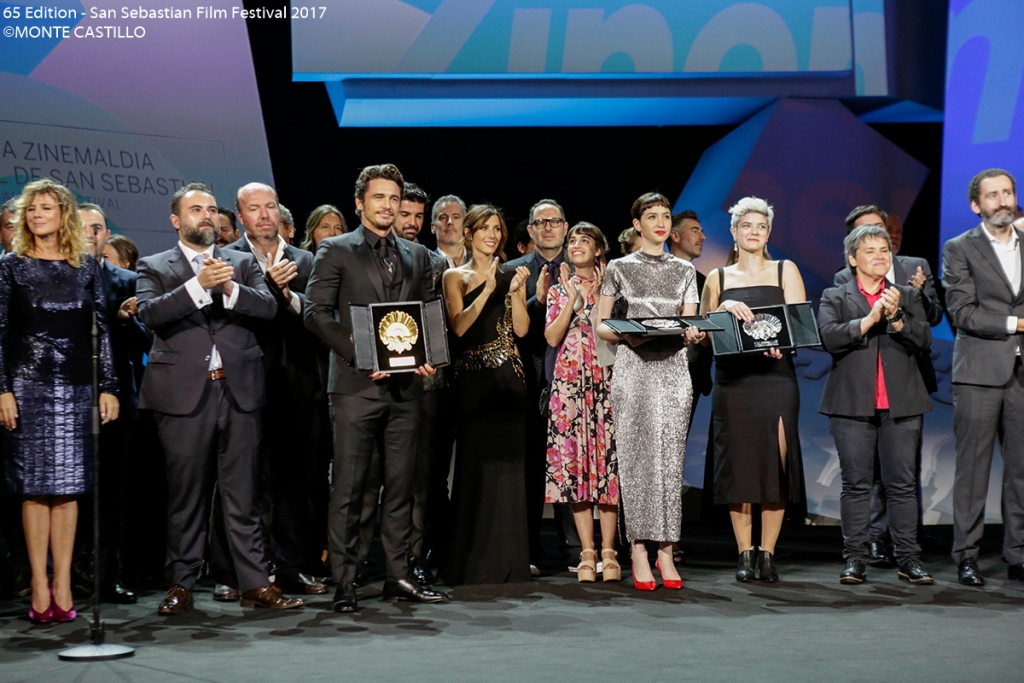 In 1957 the festival was granted „A“ status and the Shell awarded in the main categories turned to gold. The festival symbols became increasingly recognisable, as did the direction the festival was aiming for and still strives for to this day. That is, a tendency towards liberalisation, shying away from the corseted censorship of the past, still alive today. The festival’s primordial role is to serve as a showcase for each year’s most disquieting and innovative films. 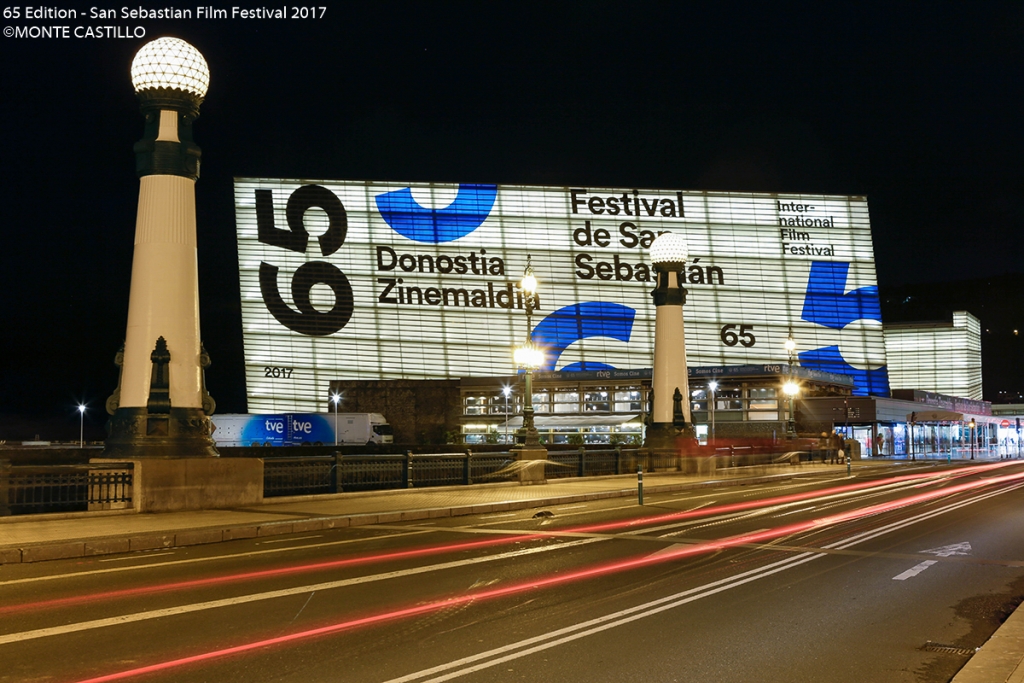 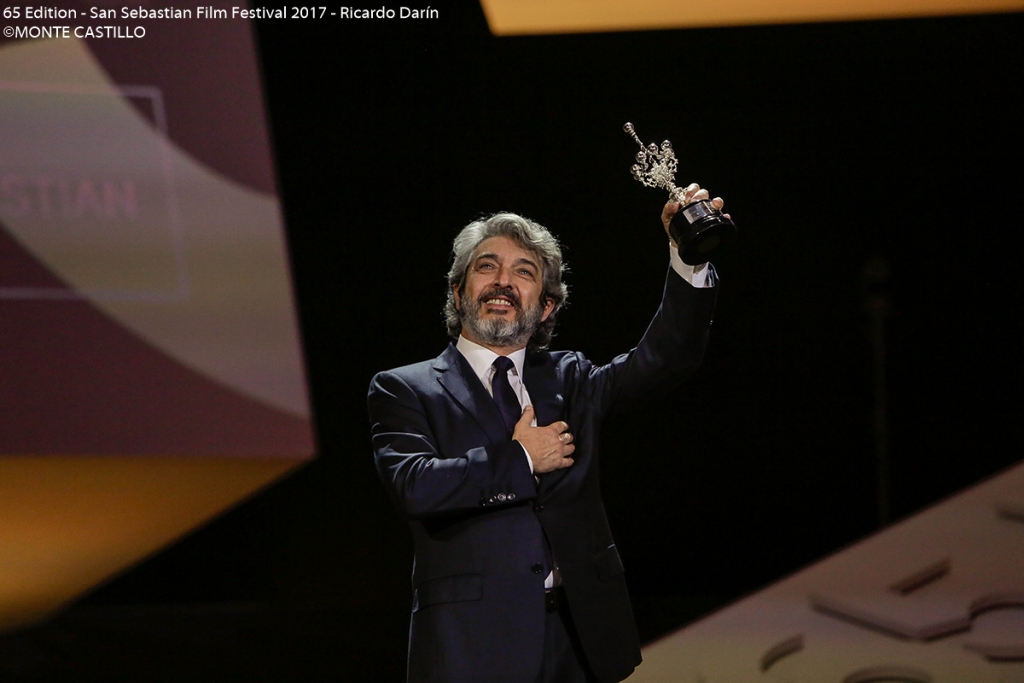 San Sebastian was Roman Polanski’s first festival while still at film school, the first at which Pedro Almodóvar presented a film (Pepi, Luci, Bom y otras chicas del montón / Pepi, Luci, Bom and other Girls Like Mom) and the one that earned their first awards in the careers of filmmakers including Francis Ford Coppola (The Rain People) and Terrence Malick (Badlands). The Festival took a chance with the works of – at that time unknown moviemakers – such as Iván Zulueta, Olivier Assayas, Tsai Ming-liang, Danny Boyle, Walter Salles, Nicolas Winding Refn, Lee Daniels, Bong Joon-ho, Laurent Cantet and Lucile Hadzihalilovic.

In recent years the Festival has strengthened its commitment to industry activities, particularly focussed on Latin American productions and films in non-hegemonic European languages, and to new talents thanks to the International Film Students Meeting, the Ikusmira Berriak residencies and project development programme and the new Elías Querejeta Film School.