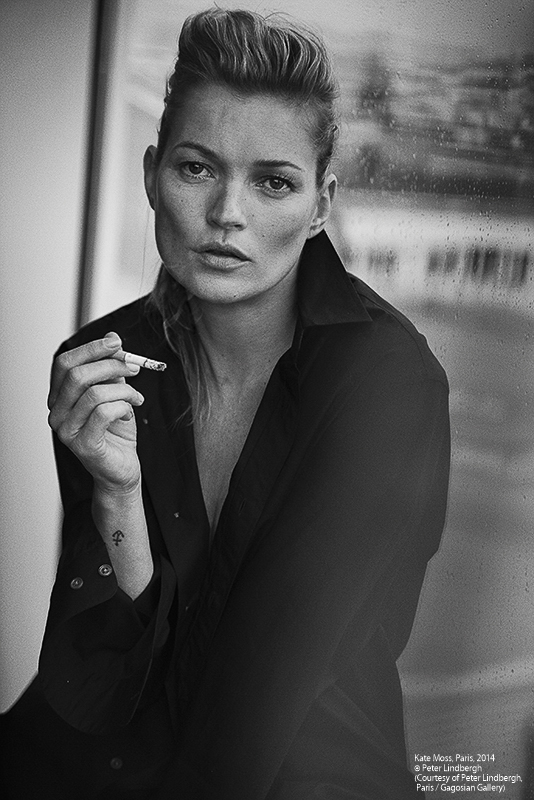 Peter Lindbergh (born in Lissa in 1944) is one of the most influential fashion photographers of the past forty years. Apart from his iconic images, with which Lindbergh heralded the supermodel phenomenon in the 1990s, this multimedia show presents approximately 220 objects, including films and exclusive, previously unseen material like storyboards, props, polaroids and contact sheets. The exhibition’s curator is Thierry-Maxime Loriot, who previously staged the fashion of Jean Paul Gaultier at the Kunsthalle Munich.

CHARACTER INSTEAD OF SUPERFICIAL BEAUTY

Lindbergh’s predominantly black and white photographs that capture the fleeting moment opened up a new dimension of realism in fashion photography, revolutionizing the visual idiom of the well-known magazines and fashion labels.

Avoiding the artifice of fashion photography, he was the first to focus on the unique personalities of his models. Instead of beautifully dressed human ‘clothes horses’, he portrayed self-assured, expressive personas. While the focus of influential fashion magazines had hitherto been on the clothes, the spotlight was now being shone onto the women presenting them. Linda, Cindy, Naomi or Kate – just the first names of his models became household names throughout the world. 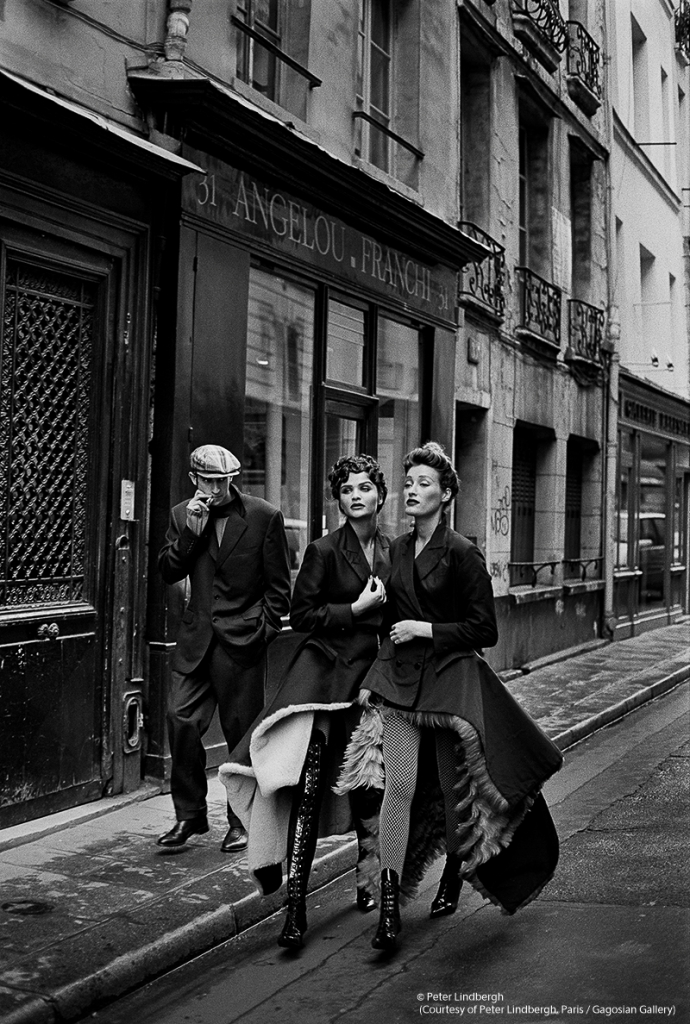 Lindbergh was the first to use fashion photography as a medium of storytelling. Often, his images are inspired by the avant-garde cinema of the 1920s to 1950s or science fiction movies: his settings cite the engine room in Fritz Lang’s Metropolis, the cabaret in Josef von Sternberg’s The Blue Angel or the film sets of Alfred Hitchcock’s The Birds or Psycho. He also regularly uses a rough industrial environment, as he knows it from his childhood and adolescence spent in the mining town of Duisburg, creating an intriguing dialogue between the backdrop and his models.

Lindbergh’s preference for natural styling and his distaste for digital manipulation form the essence of his artistic creation: he is not interested in trendy lifestyle pictures or superficial images of archetypes, but aims at capturing individual, at times remarkable beauty. This is conveyed in the expressive portraits of the who-is-who in the worlds of fashion, music, dance, and film of the last decades; among them are Jil Sander, Giorgio Armani, Jean Paul Gaultier, Tina Turner, Madonna, Pina Bausch, Pharell Williams, and many others.

An exhibition not to be missed!  Kunsthalle Munich, Germany 13th April – 27 August 2017