The world´s most well-established and enduring promotion- and discoverer fair for galleries of the young and middle generation.

The 23rd edition of LISTE – Art Fair Basel will take place from June 11 through 17, 2018. LISTE will once again be the meeting place for important collectors, eminent museum people, art lovers and artists. An exciting selection of contemporary, mostly emerging art will be presented, promising many new discoveries.

It is important to LISTE to present galleries from a very broad spectrum of countries and cities – including regions located away from art centers. LISTE is considered the most important fair for a young generation of galleries. Thus, every ambitious international young gallery applies to participate at LISTE. Our jury – composed exclusively of curators and artists – selected the most important aspiring galleries of a younger and middle generation from over 250 applicants. These galleries will bring a highcaliber selection of contemporary art to Basel, among which will also be many new discoveries. As a not-for-profit-oriented fair, LISTE has been working tirelessly to the promote new galleries. The fair strives to ease the entry of galleries into the international art market by providing reasonable terms and conditions. 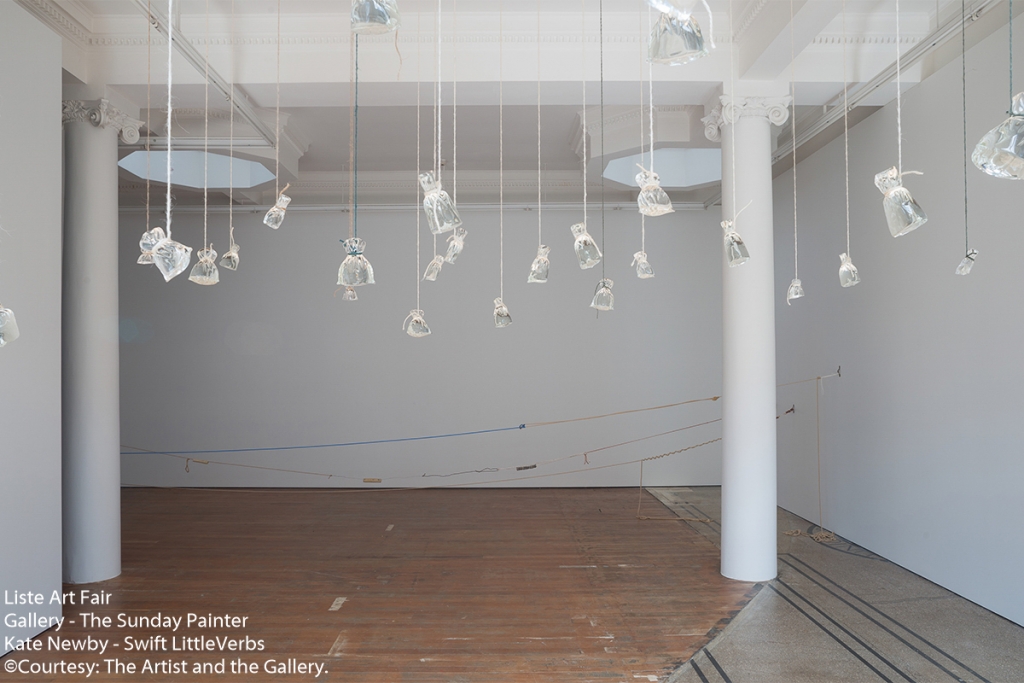 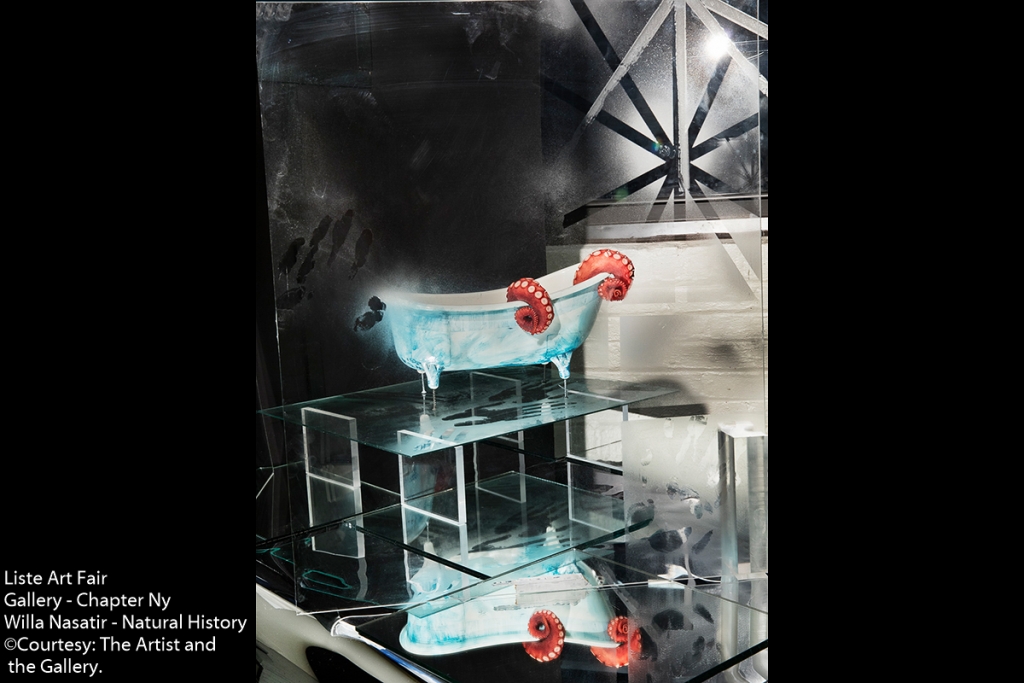 The jury places great value on gallery-curated presentations with selected artists. Most of our galleries will be introducing solo presentations or positions with two to three artists. They will show works from a variety of media: painting, photography, sculpture, drawing, installation, performance, video, film, multimedia and, of course, the generation Digital Native Art. 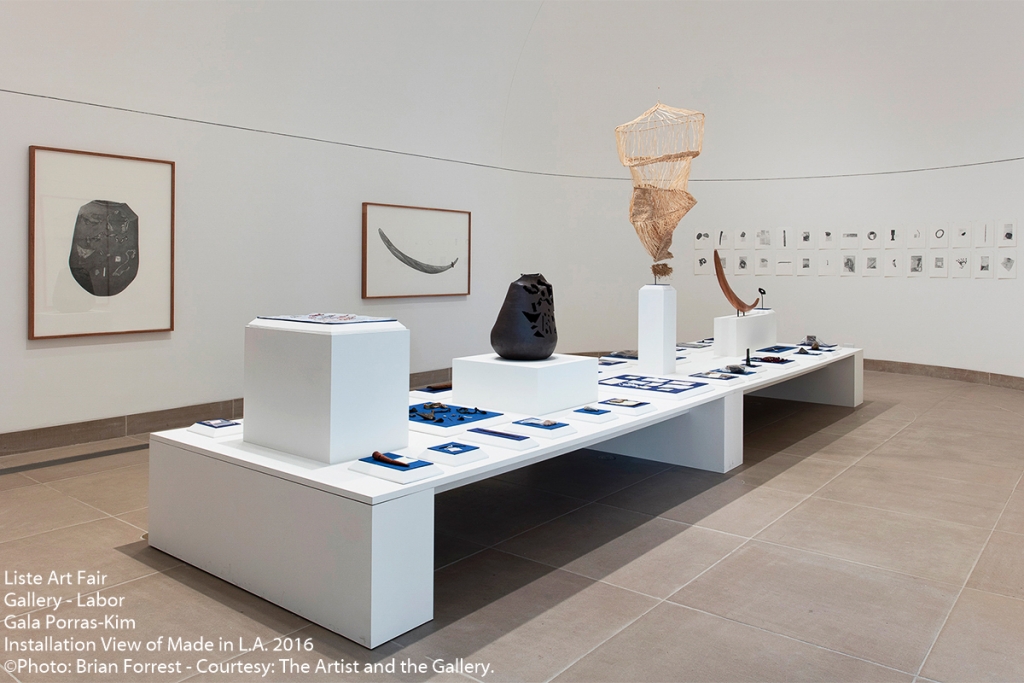 This year will see a total of 30 artists in solo presentations. Labor, from Mexico City, will appear with a solo presentation by Gala Porras-Kim (*1984, CO/US). Porras/Kim’s works question how knowledge is acquired and test the potential of art objects as an epistemological tool outside its traditional historical context. Jan Vorisek (*1987 CH/CZ) will be shown at Galerie Bernhard (Zurich). The installations by Vorisek, involving sculpture, installation, performance, improvised music and noise, are site-specific commentaries, ephemera, and documentaries, each of which examines formal hierarchies. Ellen de Bruijne Projects, Amsterdam, will present Pauline Curnier Jardin (*1980, FR), who will appear with an installative presentation composed of costumes and accessories from a setting of characters from her film “Teetotum”. Young English gallery Emalin, from London, will introduce young artist Augustas Serapinas (*1990, LT), whose presentation for LISTE is composed of a new series of multimedia sculptural works that will be positioned on the stand walls and floor. Visitors will also be treated to exciting group presentations with young and older artists. Southard Reid will position Celia Hempton (*1981, UJ) with R.M. Fischer (*1947, US). Fischer, whose sculptural practice stretches back to the late 1970s, will show new and newer works in which various soft, steel, sewn lamp sculptures populate both the stand floor and walls. We are very pleased that young gallery Jenny’s will be represented with a performative act by Dan Mitchel (*1996, US) – the artist has invited his long-standing artistic coworker from London, Ben Wallers (*1971). Wallers (The Rebel) is the front man for the Country Teasers, a band known for their satirical, sharp-witted texts and unorthodox live shows. The Rebel is a solo project that has been in existence with the Country Teasers since the end of the 80s and has completed a number of albums and had appearances, all within the context of music and art. 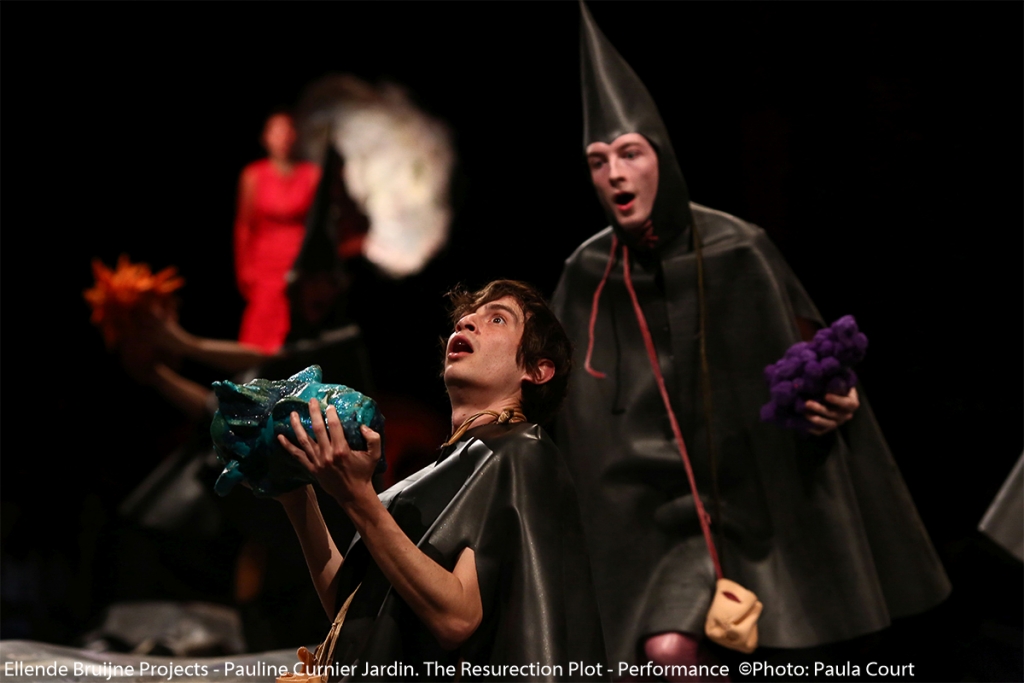 Performances in the Galleries.
Four galleries will be showing performances at their booth. At Jenny’s, Los Angeles, the band The Rebel will perform a new series of songs that were inspired by artist Dan Mitchell. Maisterravalbuena, Madrid/Lisbon, will show a performative work by Daniel Jacoby (*1985, PE). Union Pacific, London, will be showing Urara Tsuchiya (*1979, JP), who will create a collection of unisex clothing to be shown on four models at the Preview. Nora Turato (*1991, HR) will show a performance at the booth of LambdaLambdaLambda – in her spoken word performance the artist invokes precise observations of everyday life.

About LISTE – Art Fair Basel
For 23 years – small but mighty and enormously important. As a not-for-profit-oriented fair, LISTE has been working tirelessly since it inception in 1996 to promote new galleries. The fair strives to ease the path to the international art market for galleries at reasonable terms and conditions. After its founding in 1996, LISTE developed within a very short time into one of the most important fairs for a new and middle generation of galleries and their mainly young artists. The fair annually hosts approximately 80 highly promising international galleries from over 30 countries, many of which are young and mostly still unknown. Similarly, it is very important to LISTE to introduce important, new and interesting galleries from locations not near the art market. Thus, it would be difficult to find a gallery established after 1996 and numbering among the world’s most important whose path included an appearance at LISTE. 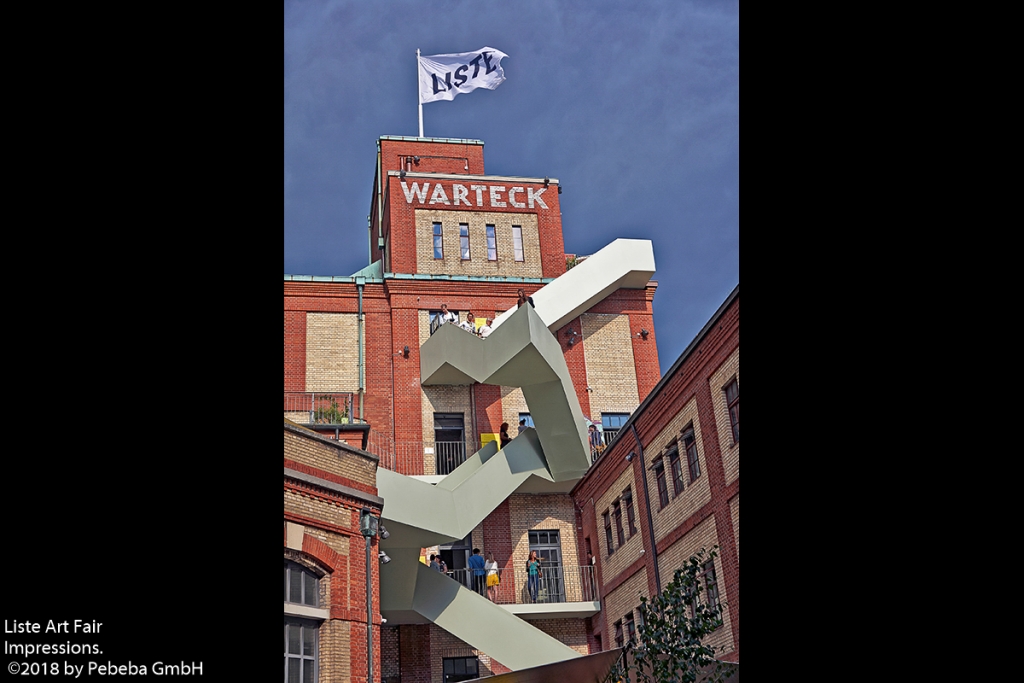 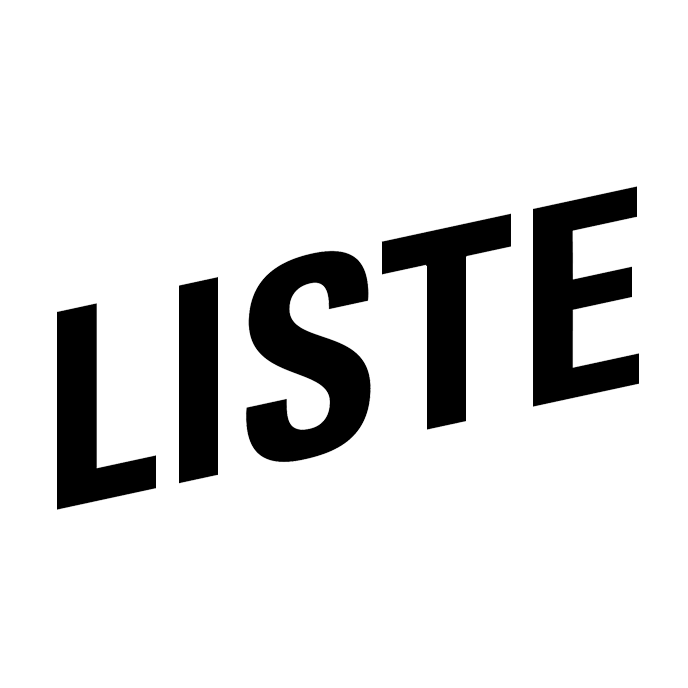