On Friday 6 October, the Bonhams Motoring Department held their 5th annual Zoute Sale. The assembled international crowd bid furiously throughout the auction. An impressive 83% of lots sold, and the auction achieved a total of €5,514,777.

The top lot of the sale was the last available 2017 Mercedes-Maybach G650 Landaulet, offered directly from the Mercedes-Benz factory. After a ferocious bidding battle between several committed telephone, online and auction room bidders, the mammoth 4×4, which is one of only 99 built, eventually achieved a world record €1,200,000 with all proceeds benefitting the Laureus Sport for Good Foundation. The vehicle sold in the room to a private Belgian buyer. 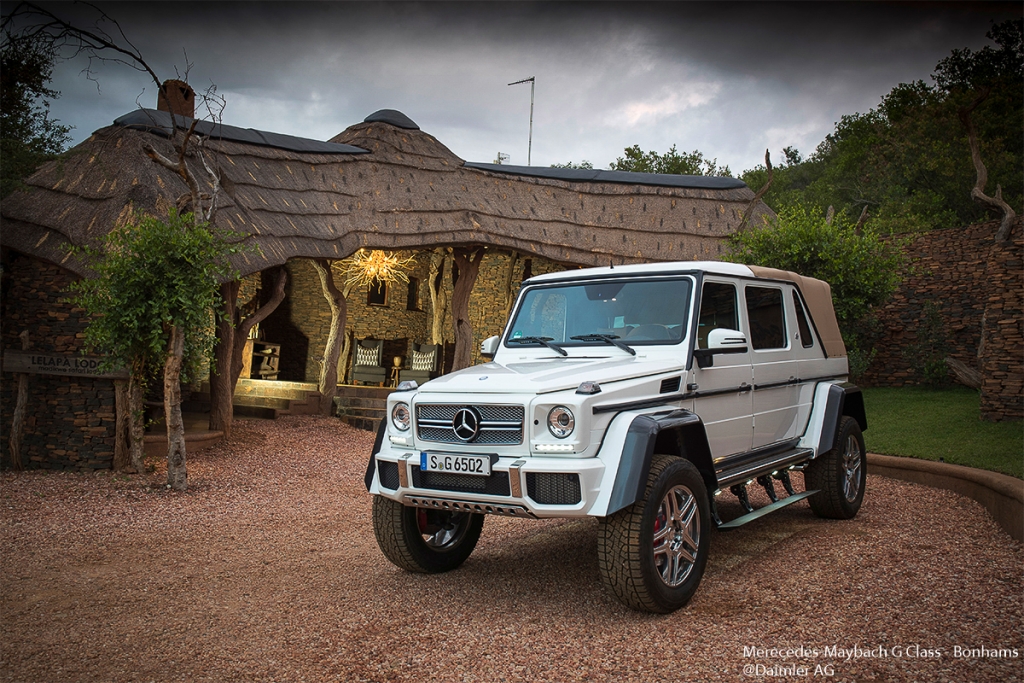 The elegant 1968 Ferrari 365 GTC Coupé was the second most valuable lot of the sale, selling for an impressive €805,000 to a bidder in the auction room. 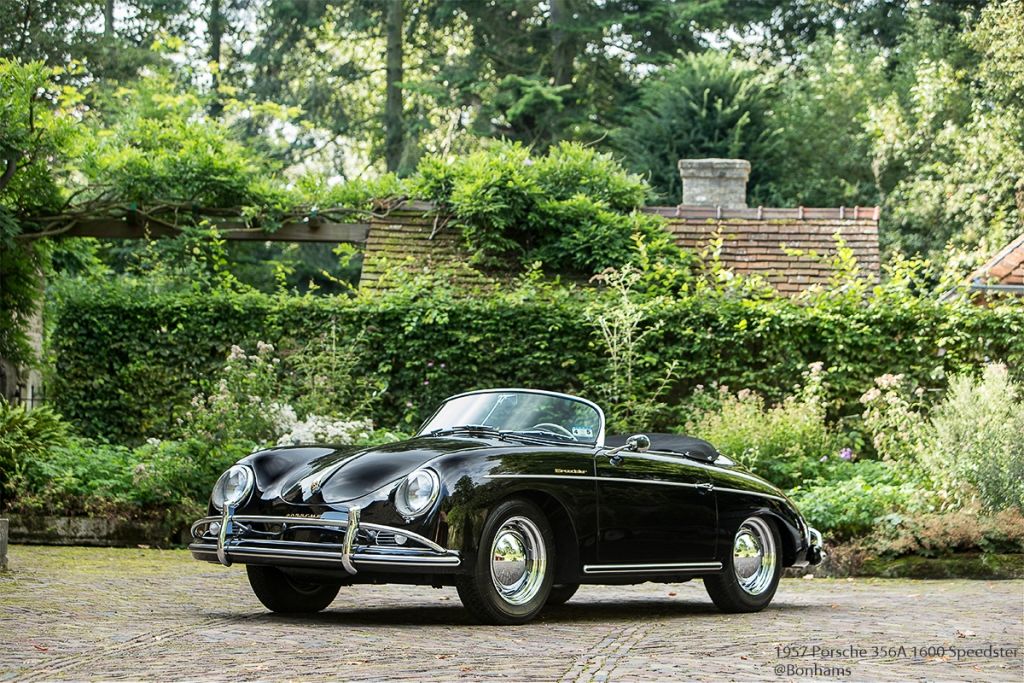 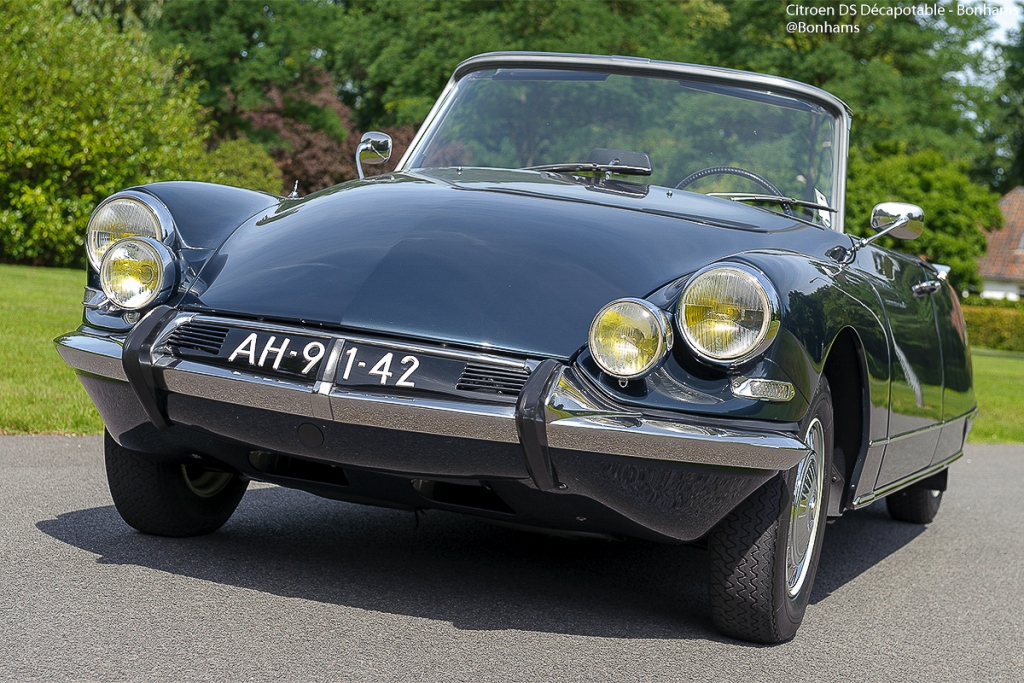 Philip Kantor, Head of European Motoring, commented: ‚This marks our fifth annual sale at the Zoute Grand Prix, and it continues to go from strength to strength. We were delighted to see the last Mercedes-Maybach G650 Landaulet sell for the world record-breaking price of €1,200,000, especially in aid of such a good cause. The sell-through rate of more than 80% illustrates the continued interest both on the continent and further afield for the top examples of beautiful historic motor cars offered by Bonhams.‘

James Knight, the auctioneer of the sale and Group Motoring Chairman, added: ‚Such enthusiastic bidding in the room and across the world is always encouraging, and the prices achieved throughout the sale reflect the palpable excitement in the marquee at Zoute on Friday. As an auctioneer, this is one of my favourite sales to conduct as we participate with such an enthusiastic audience. The credit for that must go to the organisers of the Zoute Grand Prix and we look forward to continuing our successful European auction season at Padua on 28 October.‘