Bonhams upcoming Whisky sale leads with two exceptional bottles from the Dalmore Legendary Release, a limited edition showcasing the depth and quality of the celebrated distillery’s aged stock and supervised under the skills of its Master Distiller, Richard Paterson, one of the most influential characters in the industry.

The sale takes place in Hong Kong on Friday 2 February at 6pm with a total of 358 lots and also features a selection of Silver Seal Decanters and a Macallan Millennium Decanter. 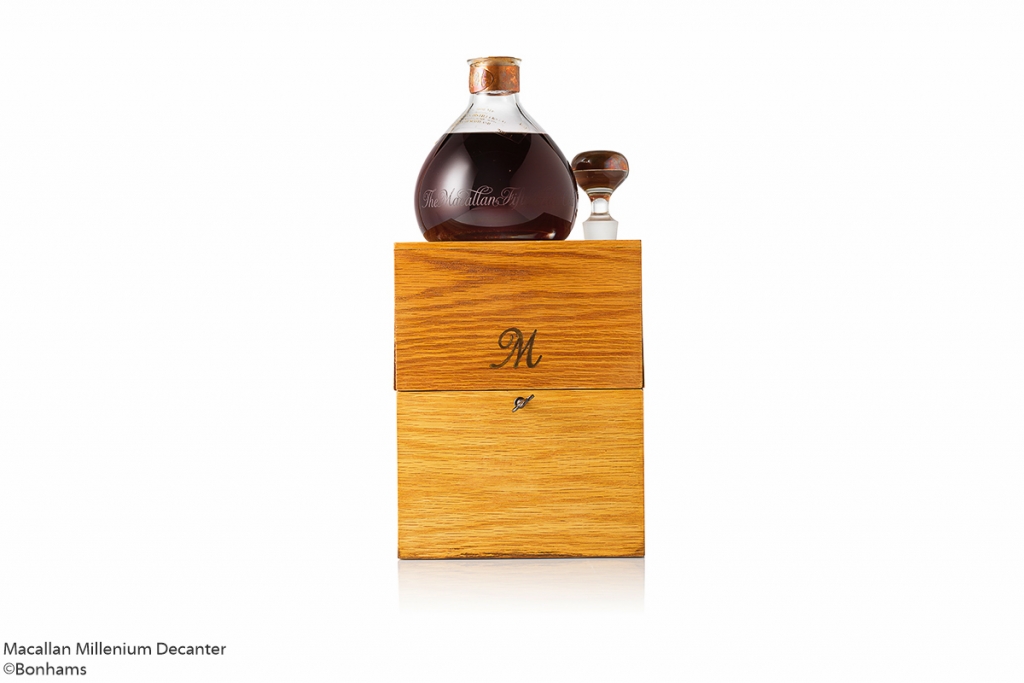 From the Dalmore Legendary collection, the sale brings the Dalmore Eos-59 year old, estimated at HK$220,000 – $280,000. With only 20 bottles ever released, it was named after the Titan goddess of the dawn, Eos, and is a highly prized expression crafted from two outstanding sherry casks. The casks were left to mature from 1951 before both were combined to create this truly brilliant whisky. Equally distinguished, the Dalmore Selene-58 year old is estimated at HK$200,000 – $260,000. Only 30 bottles were ever released and this vintage was so magnificent it required a name of equal magnitude. The name Selene was chosen after the Titan goddess of the moon. The Dalmore Selene brings together two extraordinary sherry casks, number 1781 and 1782, both had been left to mature since 1951. Over half a century passed before the Master Distiller deemed it the time right to combine them and create this phenomenal whisky. 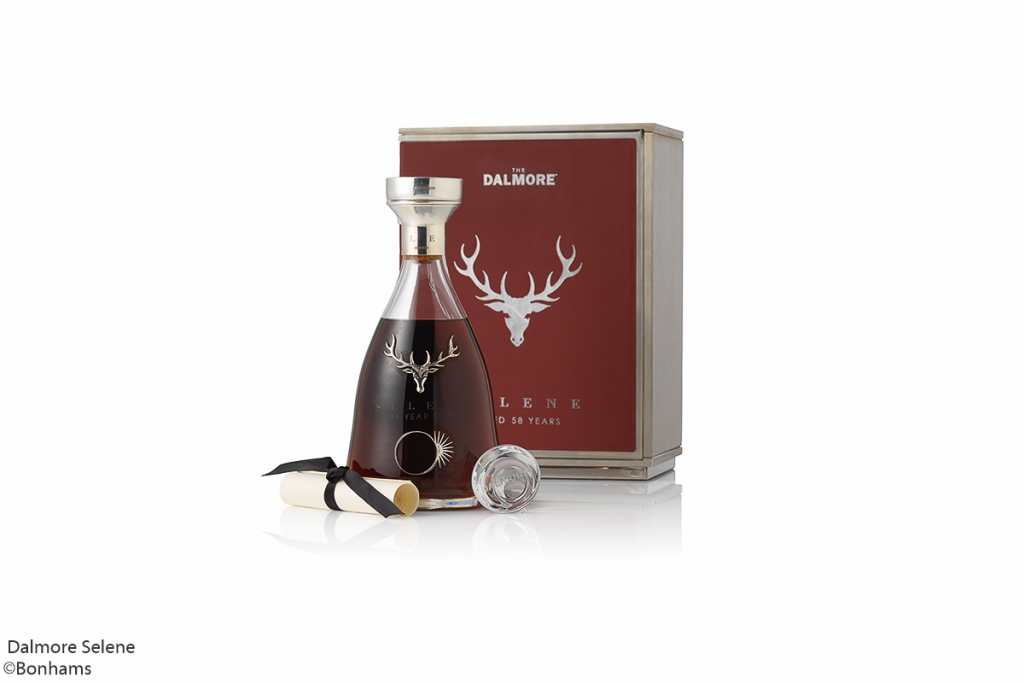 „Richard Paterson, also known as „The Nose“, has over 50 years‘ experience in creating master piece whiskies like no other and this collection of Legendary Release is a testament to that unflinching commitment. The limited production, premium quality, and prestigious craftsmanship are all factors that attribute to the success of Dalmore and make it highly demanded by private collectors.“

The sale boasts an extensive selection of Sestante’s Silver Seal decanters including a bottle of Macallan-Glenlivet 1937 Bohemian Moser Decanter, estimated at HK$65,000 – 85,000. Started in 1979, Silver Seal is regarded as the successor of the highly acclaimed Italian whisky bottler Sestante, which ceased to operate around 1990. The original Sestante bottlings are rare gems treasured by collectors. 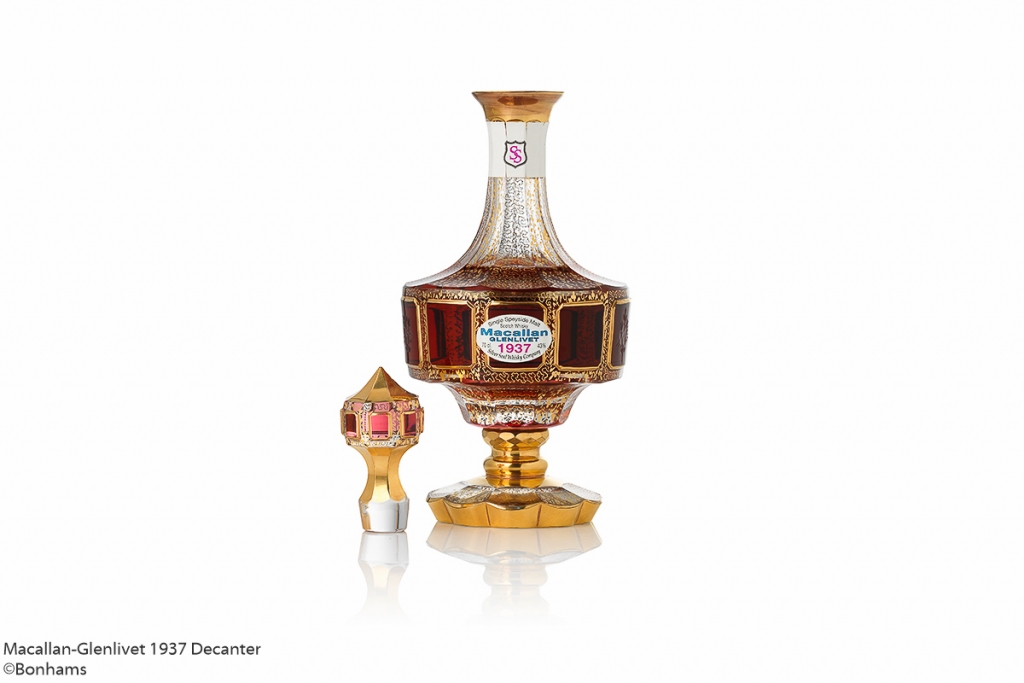 The sale also includes a bottle of Macallan Millennium, estimated at HK$200,000 – 260,000. Limited to 900 bottles, this whisky was distilled in 1949 and aged for 50 years in Spanish oak Sherry casks, and bottled in 1999. With a taste described as „Christmas cake-style fruit“, The Macallan Millennium is thought to be the greatest aged Macallan whisky. 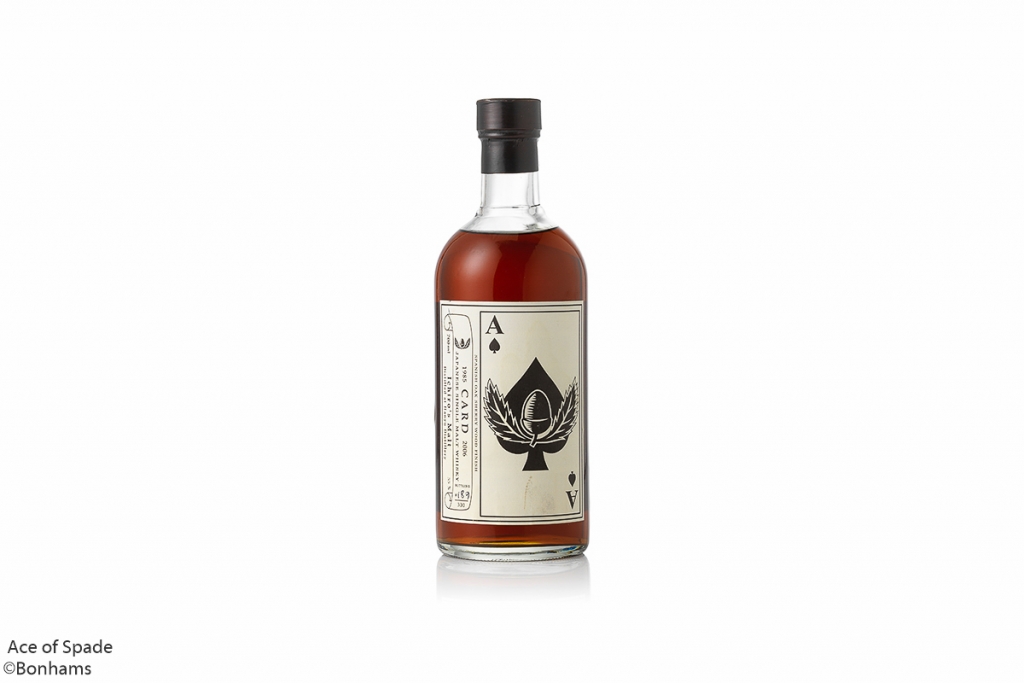