London – Pablo Picasso’s Femme dans un fauteuil of 1942, (Estimate on Request) will be a leading highlight of Christie’s Impressionist and Modern Art Evening Sale on 20 June 2018. One of a major series of full-scale portraits, painted during the war, Femme dans un fauteuil depicts Picasso’s great muse of the period Dora Maar, the surrealist photographer and painter.  Dora brought great colour, beauty and vivacity into Picasso’s life during the difficult periods of the Spanish Civil War and the German occupation of Paris. Dora Maar’s presence in Picasso’s life, from the moment they met in 1935 until the time their relationship ended around 1945, inspired some of the greatest portraits of the artist’s prolific career.

Femme dans un fauteuil remained in the artist’s collection until his death when it passed to Jacqueline Picasso and was eventually sold through the agency of Picasso’s dealer, Galerie Louise Leiris in Paris. It is a painting that has been rarely exhibited having remained in the artist’s family for many years. It was first shown in an exhibition of Jacqueline Picasso’s collection in 1986 and has largely disappeared from public view since that time. The painting will be exhibited in Hong from 25 to 28 May and in London from 15 to 20 June 2018 before its sale on 20 June at Christie’s King Street.

“Dora Maar is without question Picasso’s most recognisable muse who inspired him throughout the war years in Europe. She remained a beacon of hope, beauty and compassion during this difficult period.  We are honoured to have the opportunity to sell such a major work by Picasso, the Mozart of the 20th Century, which has rarely been seen in public since its acquisition from the family many years after the artist’s death. It is a complex and striking portrait of Dora at her beautiful and noble best.“ 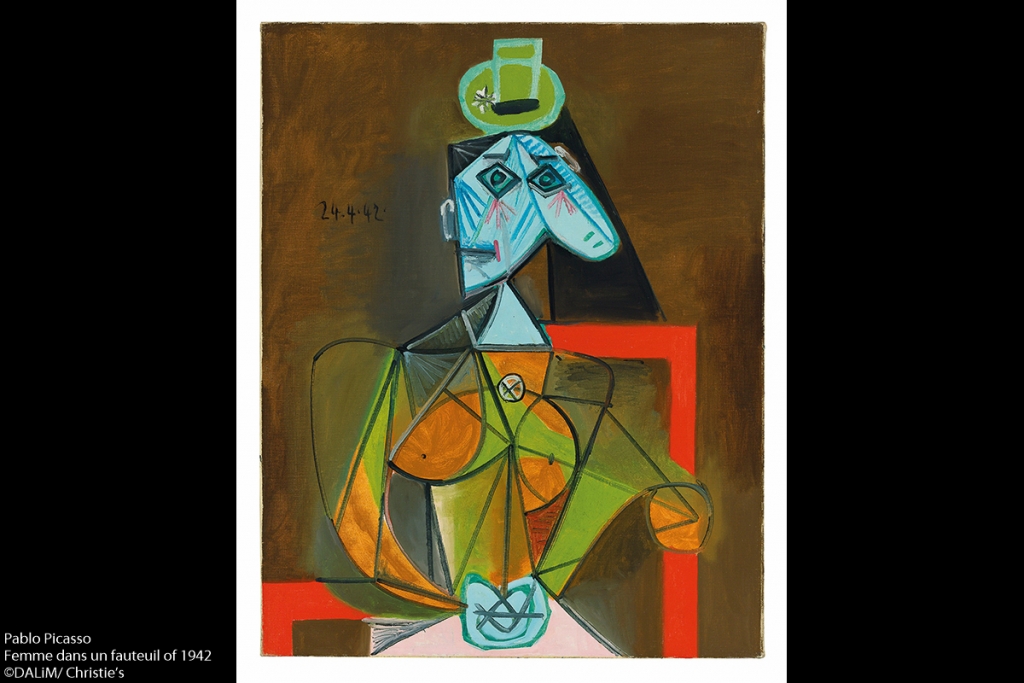 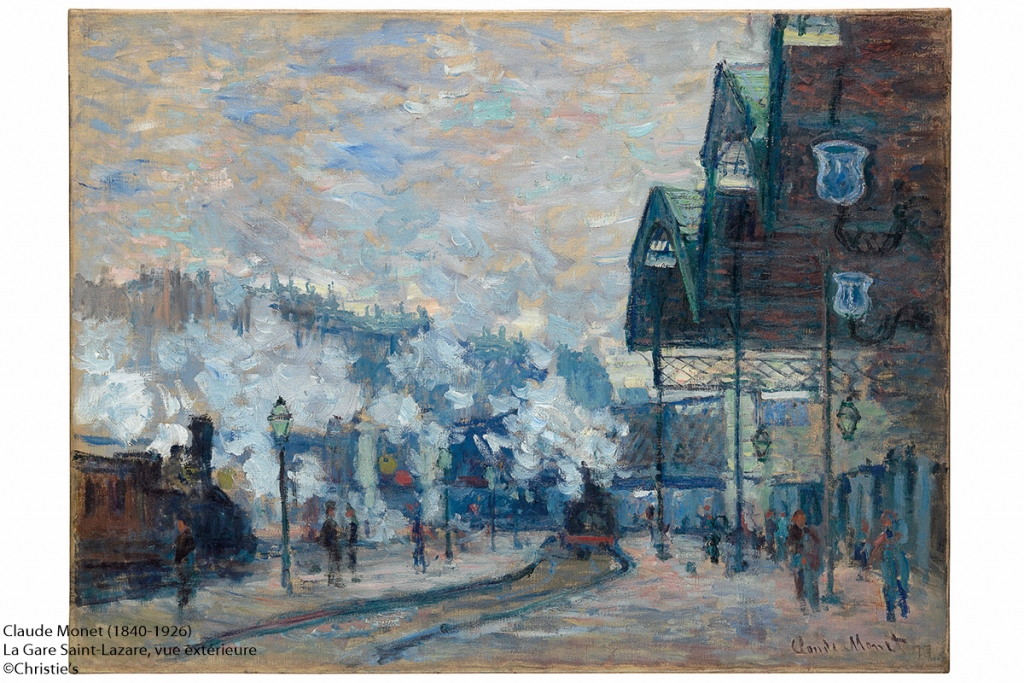 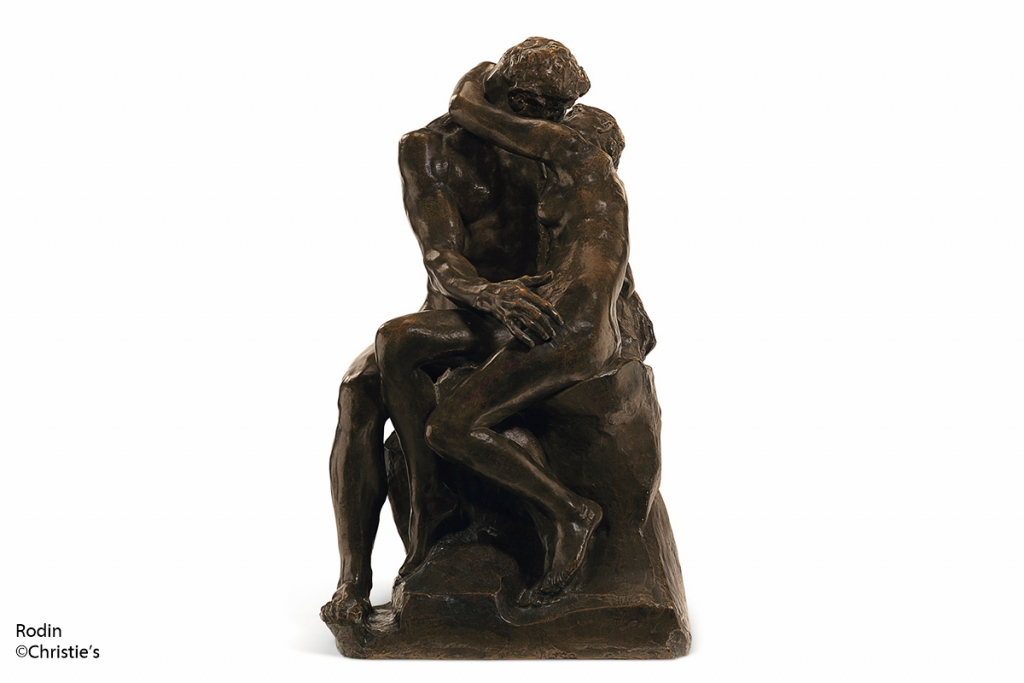 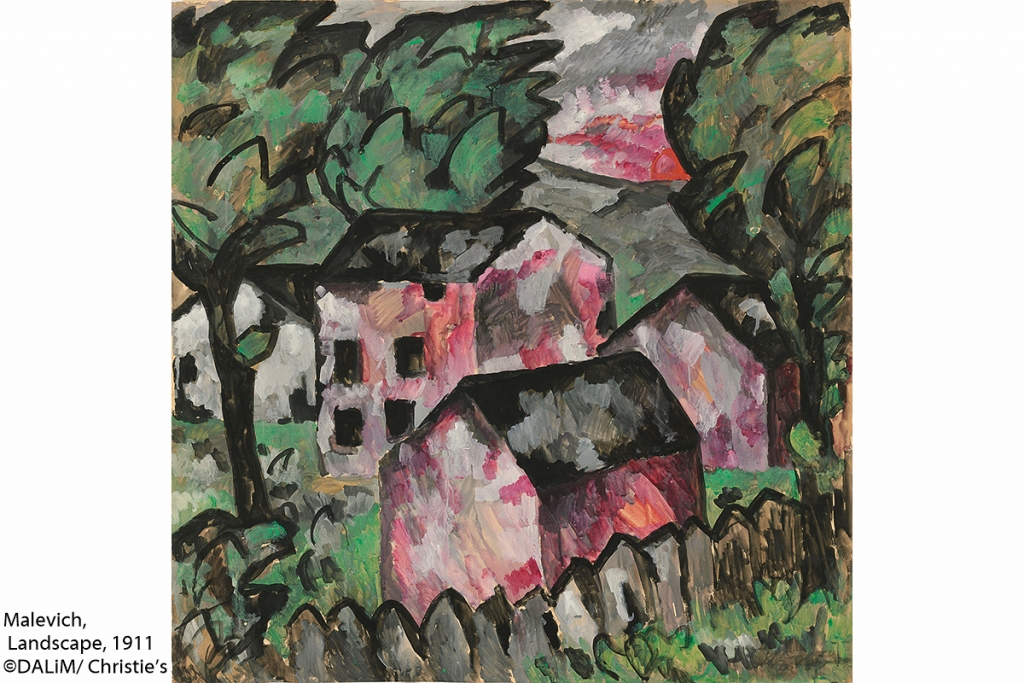