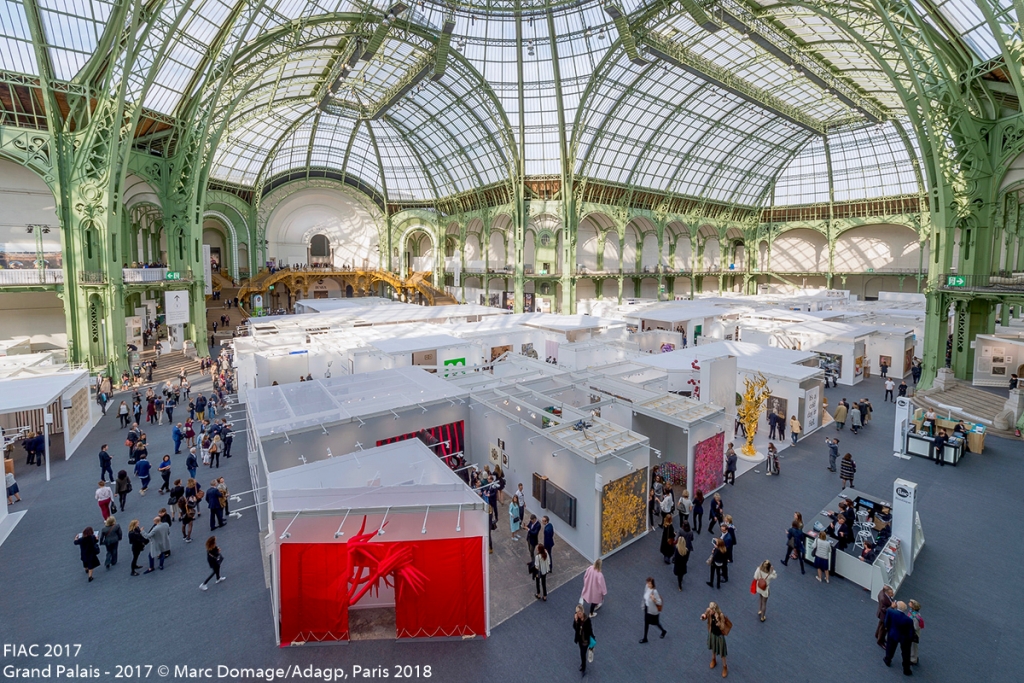 For the new edition of this international event, the General Sector of FIAC brings together a carefully selected group of 195 modern and contemporary art galleries, design galleries, and editors.

The strength of FIAC is also reflected in the significant percentage of North American galleries present (Canada, United States, Mexico), a strength which they have in m any ways contributed to building. Among the 20% participation of North American exhibitors, there are market leaders, such as: 303 Gallery, Blum & Poe, Gavin Brown’s enterprise, Paula Cooper, Gagosian Gallery, Gladstone Gallery, Marian Goodman, Anton Kern, David Kordansky, Metro Pictures, Nahmad Contemporary, Pace, Regen Projects, Skarstedt, Van de Weghe and David Zwirner. They have all made FIAC a regular fixture in their exhibition calendar, as have prescribers such as C L E A R I N G, Gaga, Karma, Labor, Overduin & Co. or Reena Spaulings Fine Art.

The 10 galleries selected for the Lafayette Sector were chosen out of over 150 applications, for the quality of their exhibition programmes throughout the year, and for the special project they create for FIAC presenting one or two emerging artists represented by the gallery. The Lafayette Sector was created in 2009 by FIAC and its official partner, the Galeries Lafayette group, to encourage young galleries in their chosen path by providing financial support to facilitate their presence at FIAC. This ambitious programme thus offers strategic visibility to young galleries and artists during one of the leading rendez – vous of the art world and market.

While the last two galleries are present in the Lafayette Sector for the second time (Lafayette Sector regulations permit a maximum of two participations), 3 galleries from the 2017 selection have entered the General Sector: Experimenter (Kolkata), Freedman Fitzpatrick (Los Angeles, Paris), and LambdaLambdaLambda (Pristina), confirming the pertinence and effectiveness of the support apparatus provided by the Galeries Lafayette Group.

FIAC confirms its desire to host modern and contemporary design galleries at the Grand Palais, with the return of 5 internati onally renowned exhibitors who successfully participated last year in the re – establishment of this sector initiated by FIAC in 2004 : Jousse Entreprise, Galerie kreo, LAFFANOUR – Galerie Downtown, Eric Philippe, and Galerie Patrick Seguin.

FIAC was the first fair in the world to create a design sector within its walls. 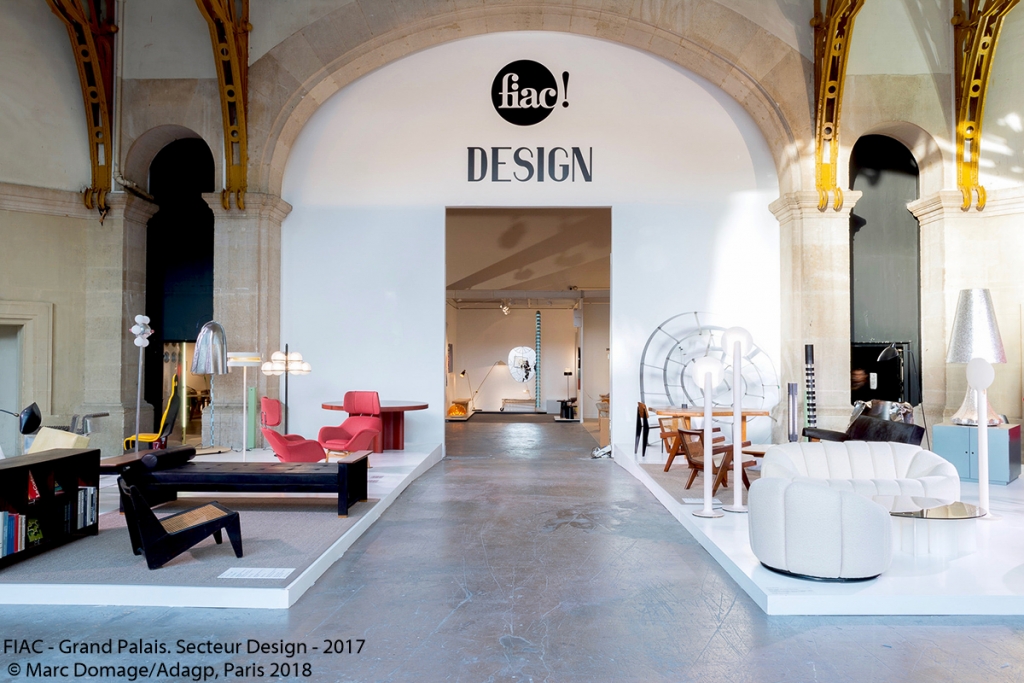