A ONE OF A KIND ART FAIR

November is the month of contemporary art in Turin, a consolidated tradition that has seen constant growth for almost thirty years until today, a date that shall be marked by the gathering of hundreds of gallery-owners, artists, curators, thousands of art lovers and collectors from all over the world. A migrating populace, forever travelling in search of new frontiers of expression, moved either by interest (also financial) or by a simple passion for art. 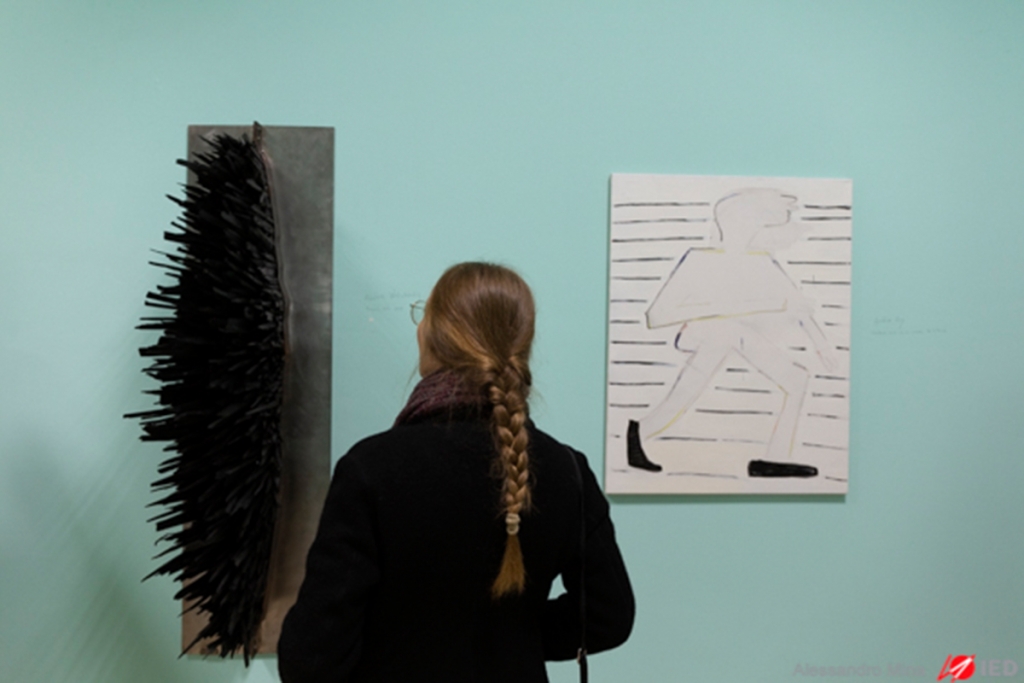 It all began in the mid-90s with Artissima, created and organised by Roberto Casiraghi until 2006, subsequently enriched by other displays in different styles and with different audiences, such as The Others which shares its creator with the main display, Contemporary Art Week.

The Others is born in 2011 with a precise identity and purpose: to select new talents, new spaces, cultural associations that reflect the variety and complexity of the contemporary art landscape. Today, art is evolution, it is fluid and migrant, cementing itself with new subject matter and immaterial processes. Keeping in line with its vision, even the fair’s locations are unconventional: from 2011 to 2015 in the ex-prison Le Nuove – with a collateral event in the ex-stock exchange in 2015 – from 2016, a year after its decommission, the ex-hospital Regina Maria Adelaide . Thus, art enters the operating room.

The youth of the workers behind the project is matched by the youth of its audience (in 2017, 80% is aged between 19 and 45 – a record for an aging Italy!) One of the fair’s peculiarities and trends is the internationality of the exhibitors: with nine nations at the previous edition, and 2018’s expecting a significant increase in number. Even the curatorial group, renovated in 2017 and coordinated by Bruno Barsanti, is international and under 35. Sections, prizes, round tables and cross-contaminations between design, show cooking, theatre and live performance, expand and explore the frontiers of language. A well-liked and winning formula, which sees a high percentage of sold artworks (estimated at 65%), as well as a vital synergy between exhibitors and artists who generate projects throughout the course of the year.

The Others is a phenomenon that guides and feeds trends: more than a fair, a cultural platform. These considerations has been the subject of reflection and discussion during the course of the 2018 edition, in Turin.

Alejandro Alonso Diaz – independent curator and founder of Fluent, non-profit space dedicated to the exploration of experimental artistic practices, based in Santander (Spain) Yulia Belousova – muscovite curator, writer and art manager, lives in Berlin. Her practice is born from an interest in participatory dynamics and a reflection on the implications of relational aesthetics. In 2012 founded Ephemeral Dinner, a series of exhibitions that are held at and during a dinner.

Pietro Della Giustina – independent curator and co-founder of Curate It Yourself, curatorial collective based in Paris. Visiting Professor at the École Nationale Supérieure d’Arts de Paris – Cergy (ENSAPC) and teacher at the École d’Art et Culture – EAC of Paris.

Iben Bach Elmstrøm – independent curator as well as founder and director of SixtyEight Art Institute, artistic and curatorial research space, based in Copenhagen, with the aim of facilitating and promoting exchange between artists and curators.

Coordinator Bruno Barsanti – curator and producer and, for the second year in a row, head of The Others’ curatorial board. Born in Bari, he studied Economiy and Management of Art and Cultural Heritage, before participating in the first edition of CAMPO (2012), course for curators held by the Sandretto Re Rebaudengo Foundation. He is actively collaborating with galleries and foundations in Italy and abroad, and has curated exhibitions and projects within various contexts, both institutional and not, among which a collateral event to the 55th Venice Biennial (Noise, 2013).

The Others –  is the main independent fair in Italy  dedicated to international emerging artists and to the latest trends in contemporary art.

An exhibition platform addressing galleries, artist-run and project spaces, collectives of artists and curators, The Others is conceived for young exhibitors in terms of accessibility – the participation costs are among the lowest in Europe – and it is an important opportunity for visibility as it is held in the week dedicated to contemporary art in Turin, a moment that attracts the attention of art professionals and art lovers from around the world. 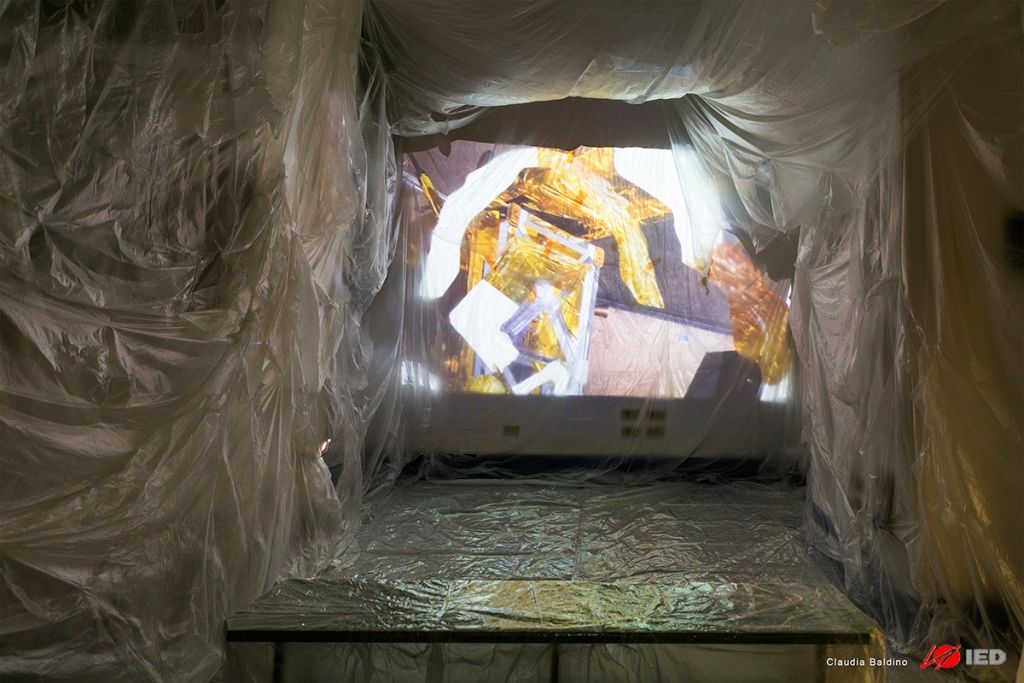 The Others is nomadic and hosted in unconventional venues; over the years it relocated in different structures, revitalizing and recovering captivating disused buildings. The evening opening hours, the lively informal atmosphere and a program of cross-disciplinary events are the ingredients in a formula that is recognized as a new format for the promotion of art.

An international board composed of young curators and a new section dedicated to video installations are the main new features of the 2018 edition: at once an international art fair and a curatorial project, a place for experimental formats of exhibitions and site-specific projects, The Others 2018 goes beyond the traditional concept of fair.

For the third year in a row The Others will be hosted in the extraordinary former Hospital Regina Maria Adelaide, a historical building – inaugurated in 1887 – that first served as a medical institution for children suffering from rickets and later, until April 2016, as a centre of excellence for trauma rehabilitation.

Different experiences, different origins, but for all an international vocation: the curatorial board for The Others 2018, coordinated by Bruno Barsanti, began its journey of research and talent scouting almost a year ago. Between virtual and in-person meetings and international fairs and events in Brussels, Rotterdam, Lisbon and Berlin, the group brings new visions, ideas and contacts, contributing to the creation of a far-ranging observatory, in Europe and beyond.

A new formula centred on the presence of “ambassadors”, active professionals in various geographical areas and inserted within an artistic milieu made up of the principal centres of cultural production, and chosen for the transversal nature of their profiles. The minimum common denominator – in the majority of cases – is the multifaceted and elusive qualification of “independentcurator”, interpreted in various ways and contexts. Many of them have either founded or run a collective or production and exhibition space, and all of them share an interest in the search for and experimentation with new models of artistic production and the questioning of existing established and dominant dynamics within the sector.