Alessandro Borghi is one of the leading figure of the new generation of Italian actors. After many parts in several TV series, in 2016 Alessandro caught the public’s attention starring in the co-leading role in Claudio Caligari’s Non Essere Cattivo (Don’t Be Bad), presented during the 72nd Venice Film Festival and acclaimed by critics and public for the amazing performances by the actors involved; it has also been selected by Italy as its candidate film for the foreign-language Academy Award. Later last year Alessandro played the leading role of “Numero 8” (Number 8) in Stefano Sollima’s crime movie Suburra. Thanks to his interpretations in Suburra and Non essere cattivo he gained two nominations for the David di Donatello. In 2016 Alessandro also appeared in Michele Vannucci’s debut film Il Più Grande Sogno (I Was a Dreamer), based on a true story. He also played the main role in Gabriele Mainetti’s short movie Ningyo. Both movies were presented during the last 73rd Venice Film Festival. The same year, Alessandro won the prestigious Nastro d’Argento as best actor revelation.

In 2017 he has been chosen to represent Italy at the Shooting Stars Film Festival in Berlin, an eminent award as well as a launch pad for the international film market. Moreover, this year he played in Fortunata, the latest film by Sergio Castellitto, which was presented during the 70th Cannes Film Festival. As for future projects, we will see Alessandro in Suburra-the series, the first Italian production by Netflix; Alessandro is currently on the set of Napoli Velata, the latest film by director Ferzan Ozpetek. 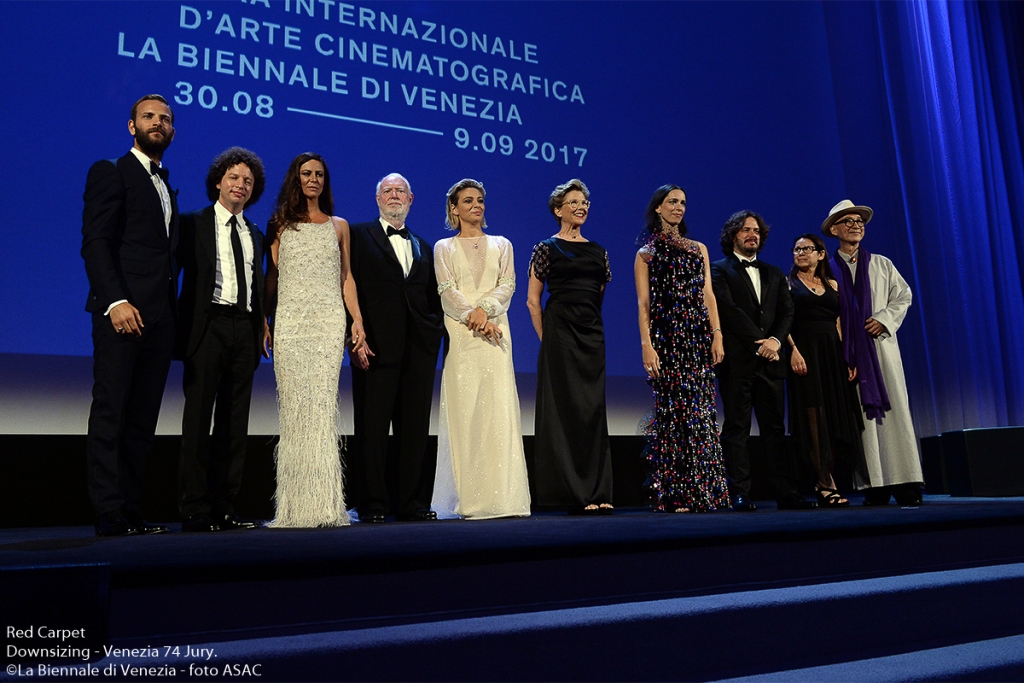 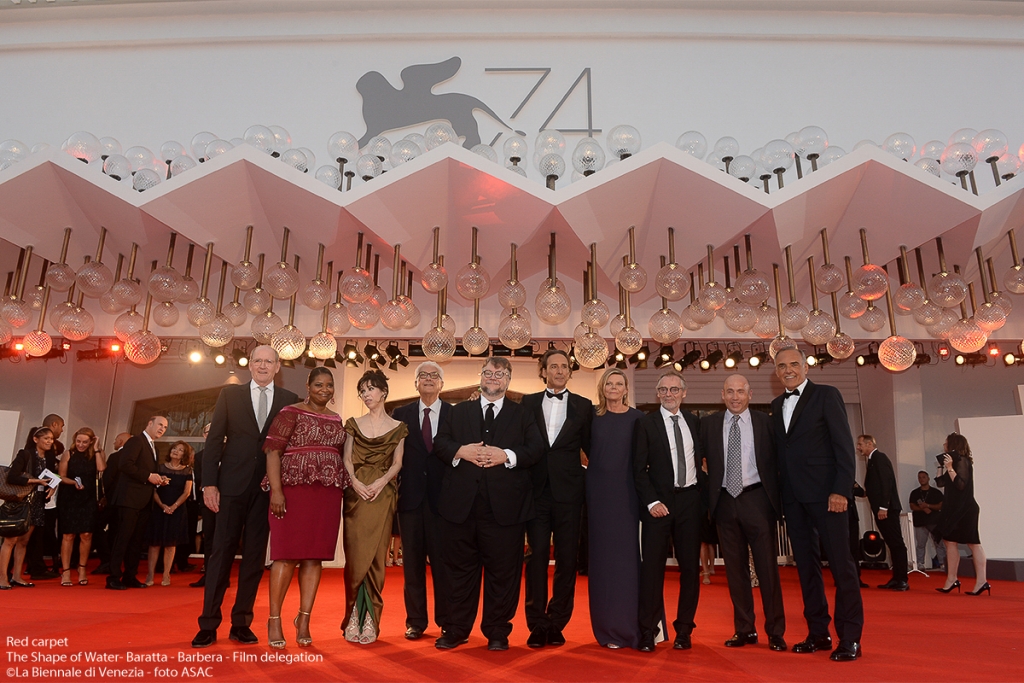 The aim of the Festival is to raise awareness and promote the various aspects of international cinema in all its forms: as art, entertainment and as an industry, in a spirit of freedom and dialogue.

The Festival also organises retrospectives and tributes to major figures as a contribution towards a better understanding of the history of cinema.

The autonomous and parallel sections include the sections International Critics’ Week and the Giornate degli Autori-Venice Days. 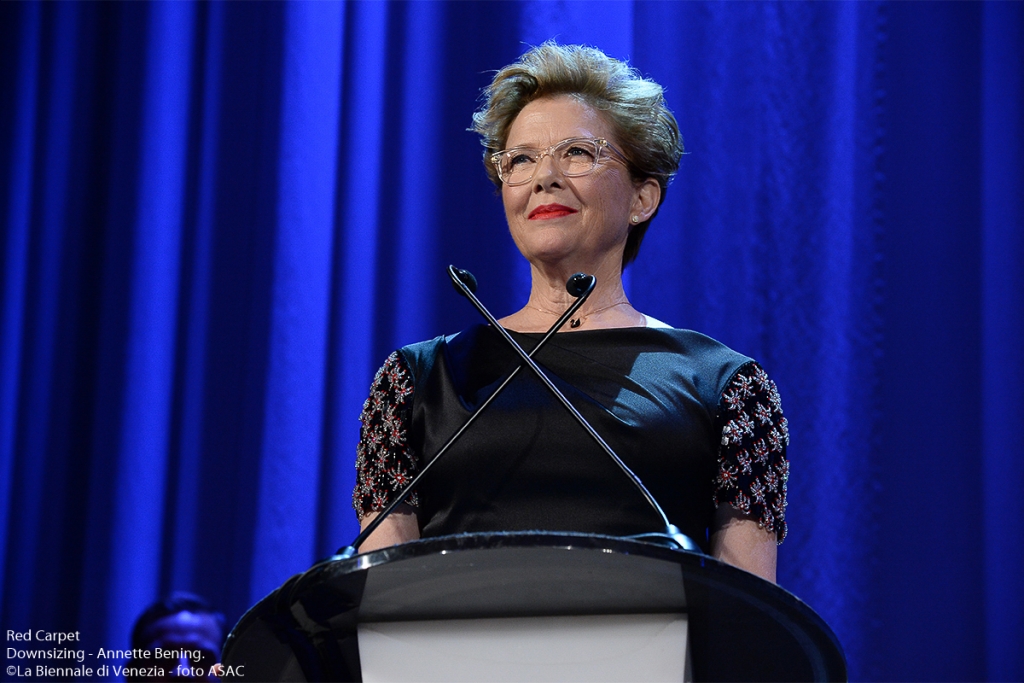 Are attending the Official Selection: 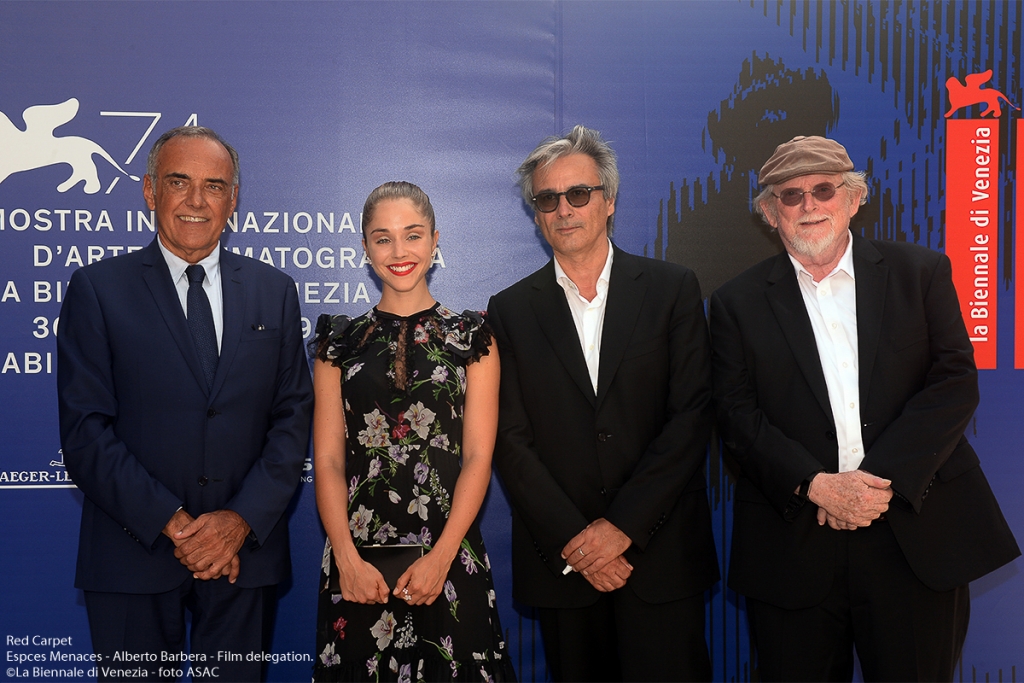 Are attending the Competition: