A new perspective on a timeless masterpiece.

When a classic meets a veritable plethora of German movie stars, the result is a grand cinematic experience. That’s precisely what happens with „Mackie Messer – Brechts Dreigroschenfilm“, the opening film of the 36th FILMFEST MÜNCHEN. The film had its world premiere as part of the opening gala on Thursday, June 28. Director Joachim A. Lang  graced the red carpet along with Lars Eidinger, Tobias Moretti, Hannah Herzsprung, Joachim Król, Claudia Michelsen, Britta Hammelstein, Robert Stadlober, Peri Baumeister, and Godehard Giese. 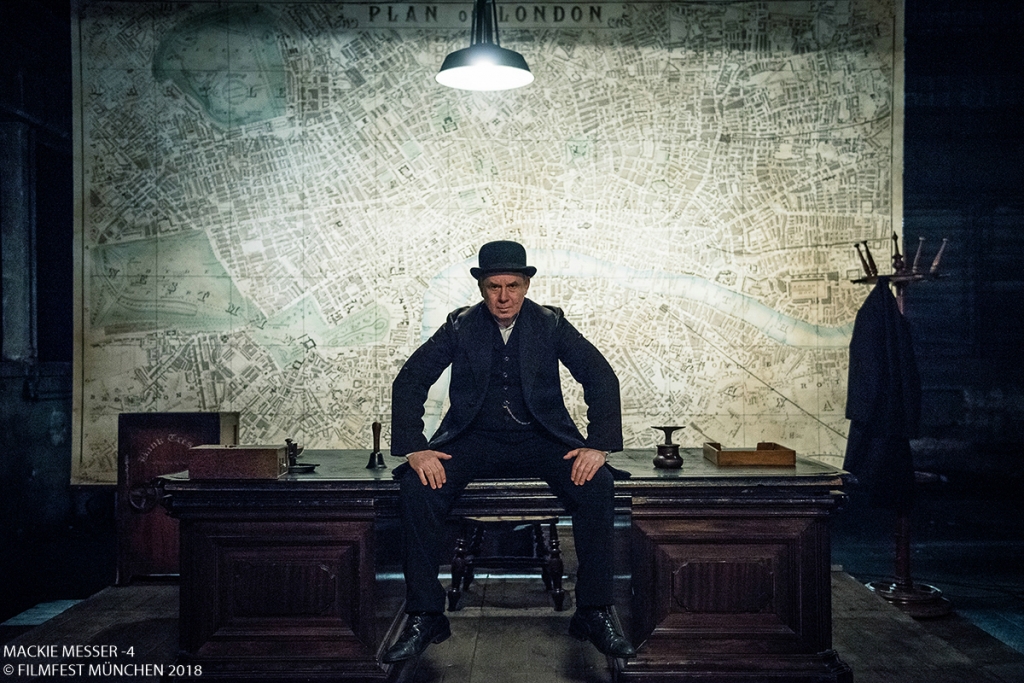 Owing to the international success of his stage play „The Threepenny Opera“ (1928) and Kurt Weill’s „Ballad of Mack the Knife“, which has become a hit around the world, film producers are lining up with offers for author and playwright Bertolt Brecht. It goes without saying that the production companies are more interested in their proceeds from the box office than in the author’s artistic vision. 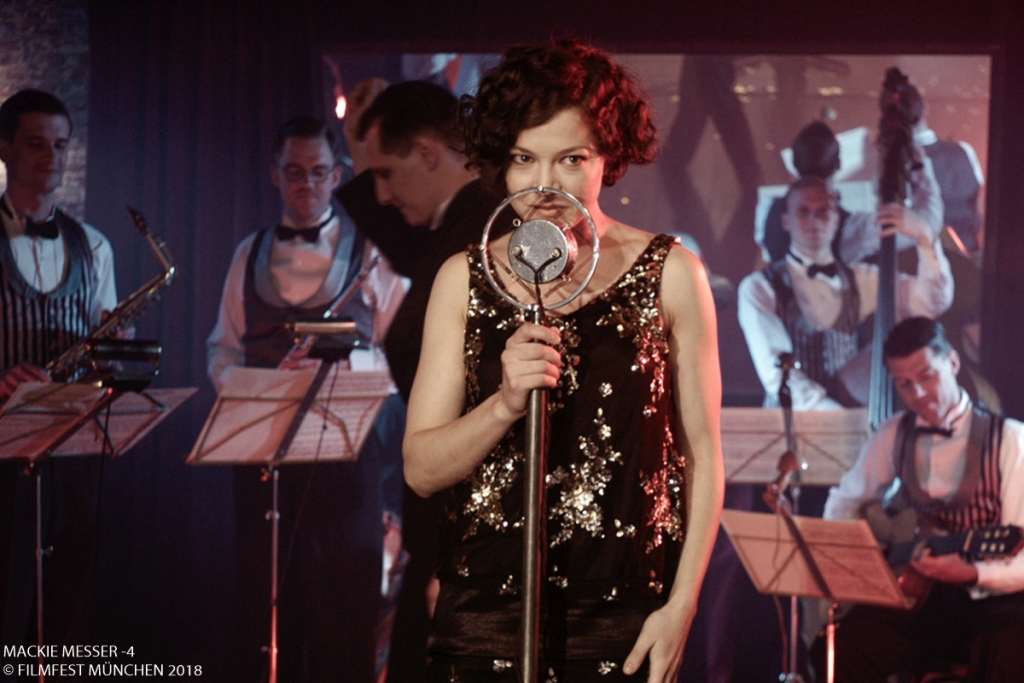 Always the idealist, Brecht refuses to play by the rules of the film industry. He wants to create a completely new kind of film — radical, uncompromising, political — and deliberately seeks to make his dispute with the film industry public. He sues the production company in an unheard-of „threepenny court case“ in which he fights for his creative autonomy. This dialectic of creative idealism and economic constraints sets the perfect stage for a cinematic feat of strength. Or as Brecht himself put it: „In the contradiction lies the hope.“ 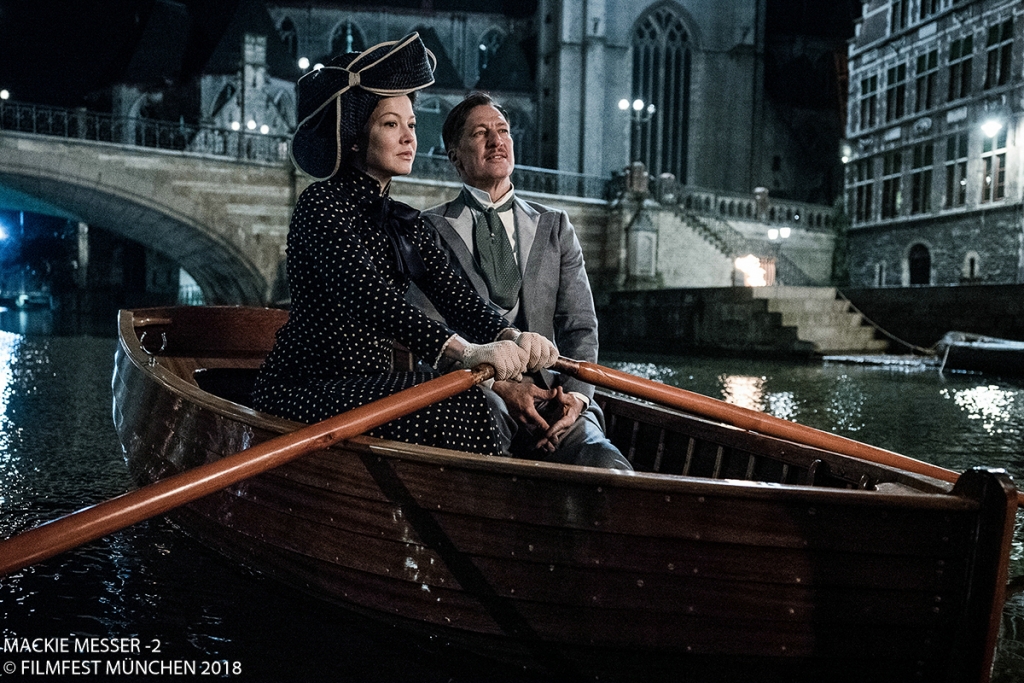 Joachim A. Lang’s lavish film debut „Mackie Messer – Brechts Dreigroschenfilm“ fundamentally reinterprets Brecht’s classic work. The film uses numerous allusions in order to blur the line between reality and fiction; it switches fluidly and playfully between Brecht’s legal dispute and his film project, which — unfortunately — never really existed. An additional trick lends authenticity, however: everything that Brecht says in the film is based on real quotes from his life and his complete works. 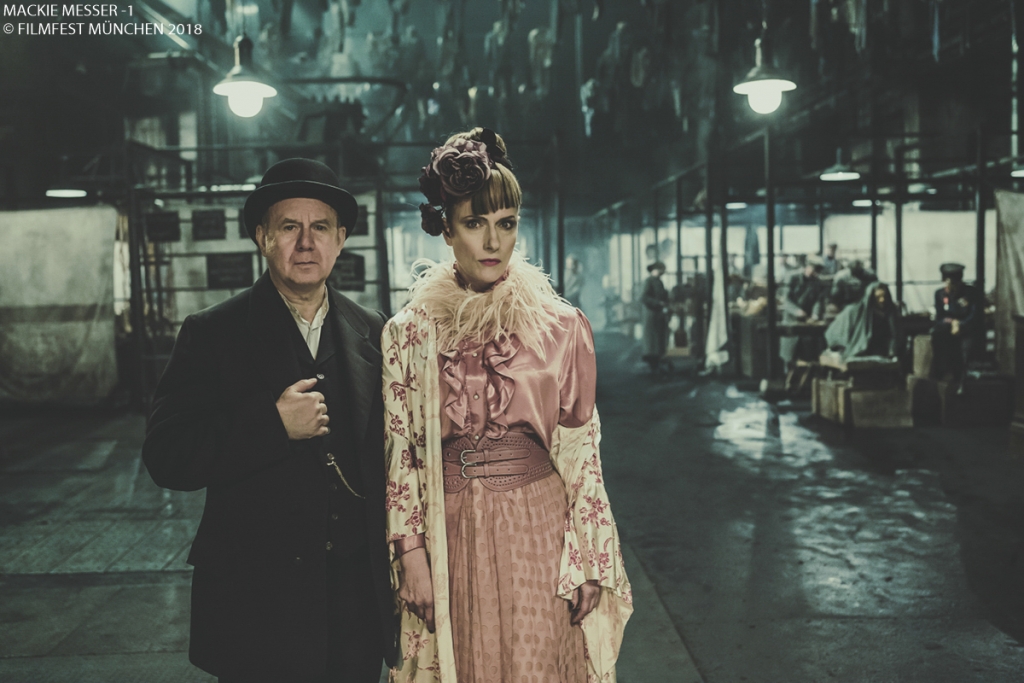 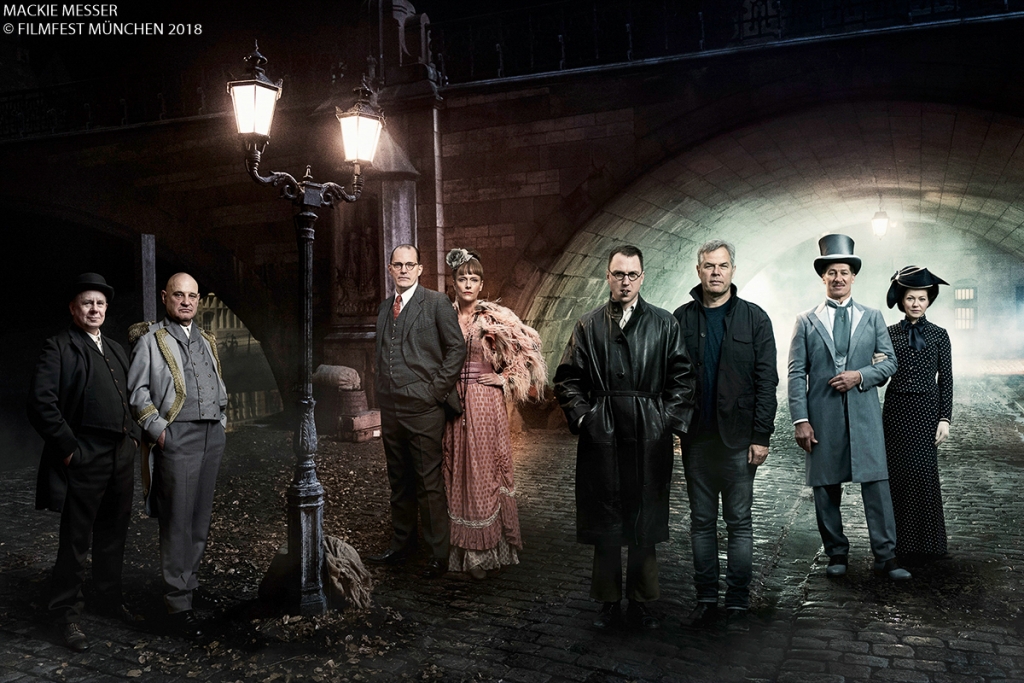 „Mackie Messer – Brechts Dreigroschenfilm“ is a co-production of Zeitsprung Pictures, the SWR, and Velvet Films with the collaboration of ARTE. The film will also be shown in the New German Cinema section of FILMFEST MÜNCHEN before coming to movie theaters across Germany on September 13, 2018 (distributor: Wild Bunch Germany).

The Quail Lodge Auction by Bonhams