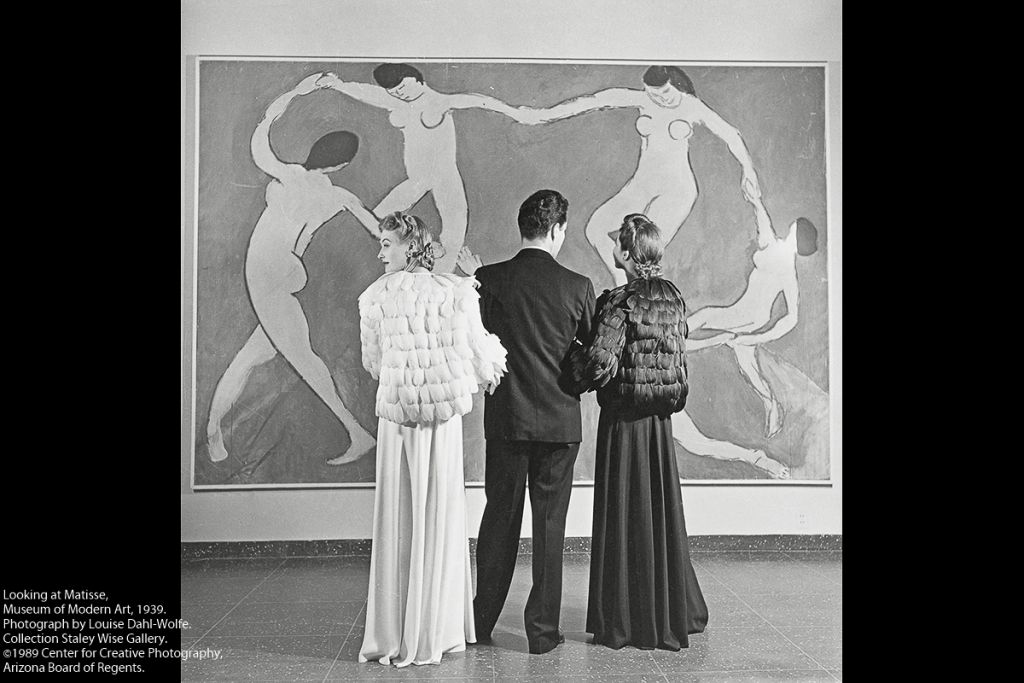 Duesseldorf will be completely consumed by photography for the ten days between February 16–25, 2018. Around fifty museums, cultural institutions, colleges, galleries, and project spaces will present works from over one hundred photographers across Duesseldorf. 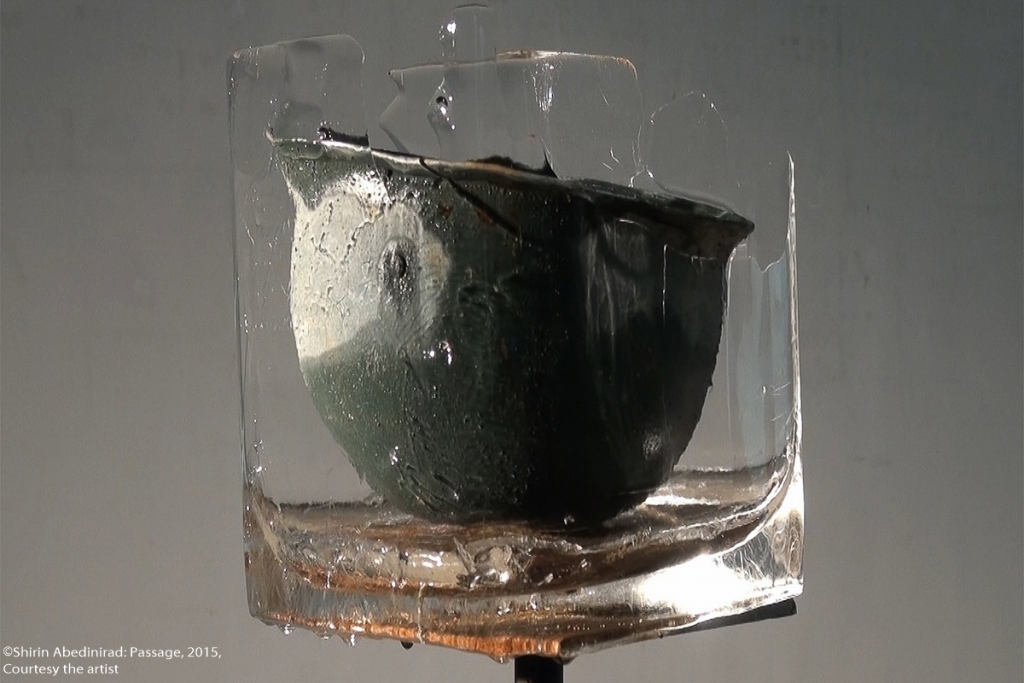 The View Back Ahead

Duesseldorf is a photographic metropolis in Germany. Many of the most important photographers in the world come from Duesseldorf and some still live here. The festival DUESSELDORF PHOTO holds onto the city’s legacy while at the same time turning toward the future. Famous members of the Becher school such as Thomas Ruff will be presented along side Charles Wilp, who is seen as one of the most influential Duesseldorf photographers without an affiliation to Becher. A point of emphasis for the festival will also be a new generation of (Duesseldorf) photography: the exhibition “class relations” shows photographic work of students from the Kunstakademie Duesseldorf studying under Andreas Gursky, Katharina Fritsch, and Christopher Williams. At the Hochschule Duesseldorf, Students will present photographic and multimedia works, which emerged from seminars at the HSD / Peter Behrens School. Students of Fritsch Sara-Lena Maierhofer and Conrad Müller will be exhibited at the Off-Raum Im Goldenen. Kris Scholz, a student of Becher, will be exhibited in the Sittart gallery, and Stefan Schneider, also a student of Becher, will perform at the official festival party. 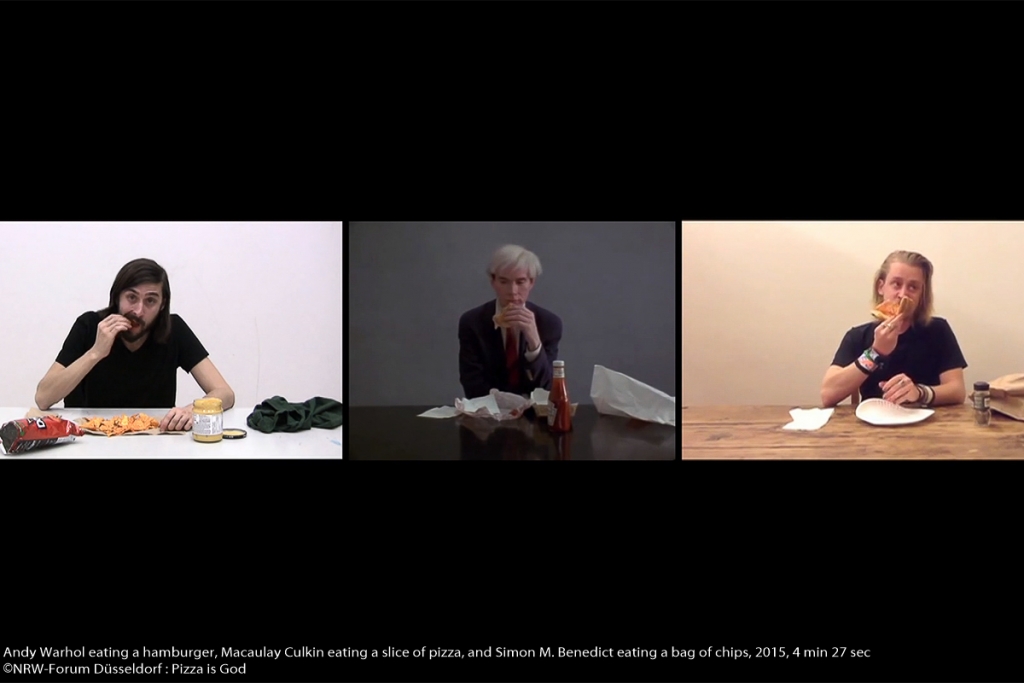 Along with large establishments, galleries, and institutions, DUESSELDORF PHOTO will make use of select, new venues around the city. Students from Mischa Kuball’s seminar (Kunsthochschule für Medien Köln) will be exhibited at the Alten Kämmerei. Students from the Kunstakademie Duesseldorf will present their work over coffee and cake in a private apartment at Ackerstraße 36. Thirty large-scale works from international artists will be publicly displayed on billboards around the city under the project title 2min ago. 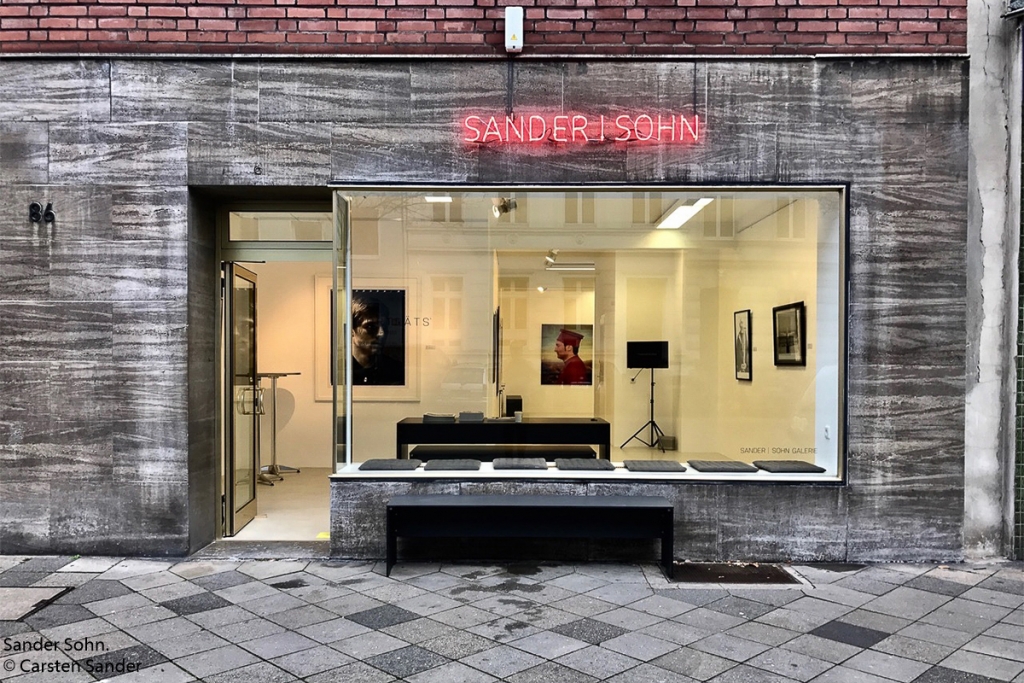 The festival will also spark substantive dialogue: how are we to evaluate the present significance of photography in Duesseldorf and the medium in general? How has photography further developed and how has it been influenced by social media and digitalization? The Hochschule Duesseldorf has organized an international conference Photography (No_On) Photography (2/23-24) at Schmela Haus with speakers including Alec Soth and Wolfgang Ullrich. The photography book fair DUESSELDORF PHOTO BOOKS (2/16-18) will present international book presses and their current publications as well as the shortlist of the Paris Photo-Aperture Foundation Photobook Awards. Numerous venues will, moreover, offer lectures and discussion to accompany their exhibitions. 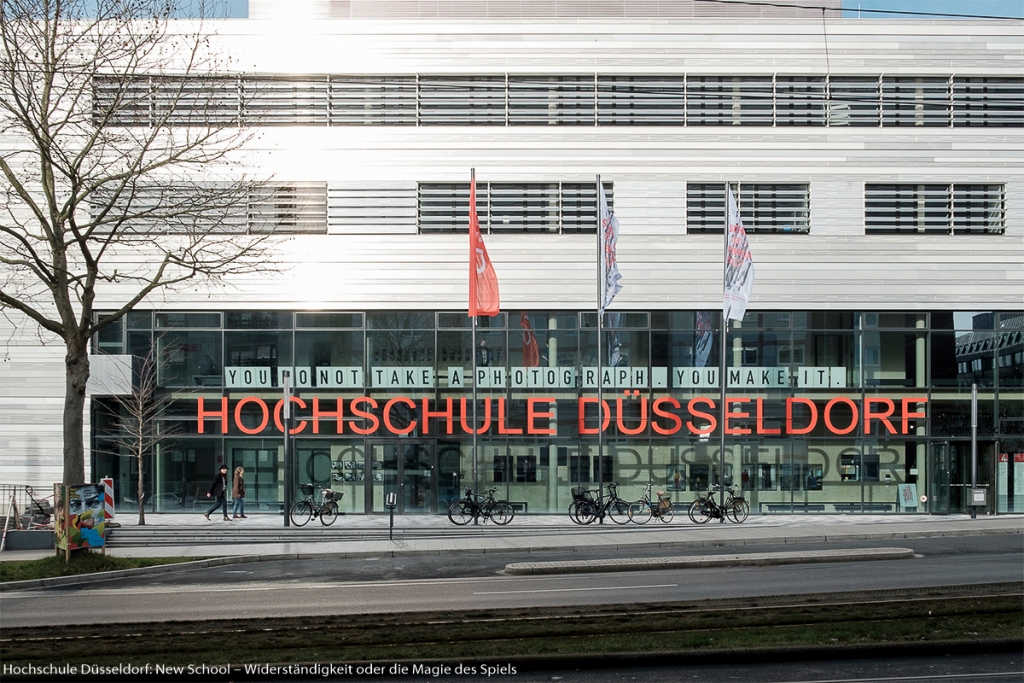 DUESSELDORF PHOTO is a festival that occasions an party and the Lange Nacht. At the official festival party on February 17 at the Weltkunstzimmer, there will be live performances from Orson + Pola Sieverding, Haiyti, and Signe Pierce. The Lange Nacht der Fotografie (Late Night of Photography), which extends venues’ opening hours until 2 am, will be complemented by an extensive program comprised of tours, performances, and concerts. The Filmkunstkinos will offer an accompanying film program at the Blackbox and Bambi with films from and featuring Robert Mapplethorpe, Wim Wenders, Anton Corbijn, Vivian Maier, Michelangelo Antonioni, among others. Visitors of the project space WerkstattWerkstatt can get tattoos of famous photographic subjects. 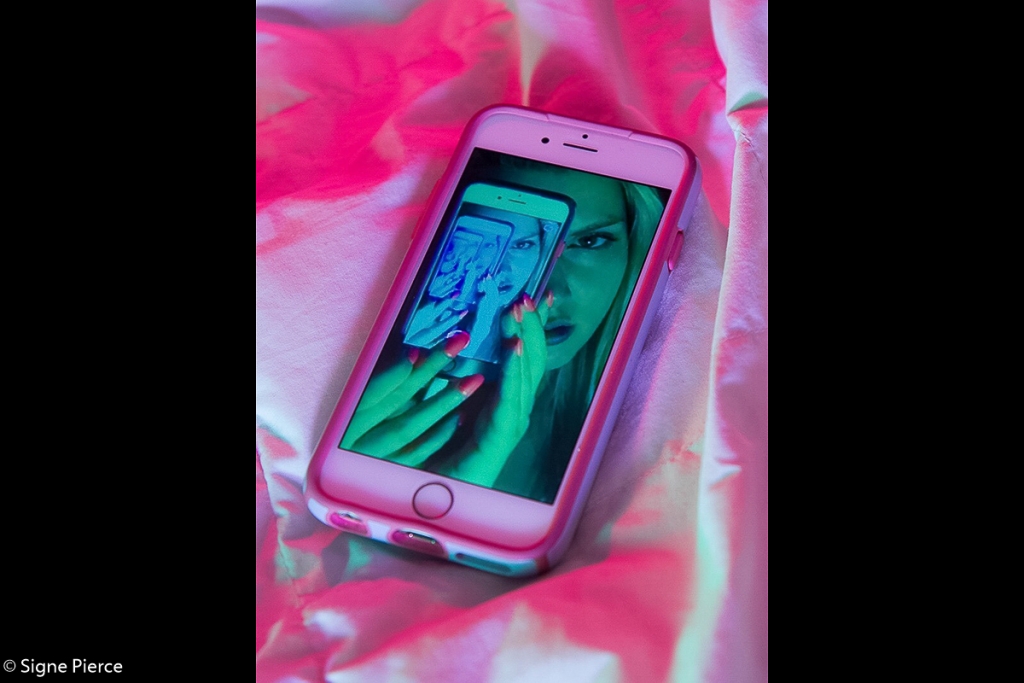 Duesseldorf is endorsed by the city’s mayor Thomas Geisel:

„Our city has a very special tradition of photography and photographic art. With DUESSELDORF PHOTO, we are laying the groundwork for the coming years. We are producing synergies in order to be able to set the tone for the German photography scene of the future.“

Friday, February 16: Opening of every exhibition, gallery, and special project

Saturday, February 17: Late Night of Photography—open until 2 am. This includes an extensive special program with tours, performances, concerts, and a party. 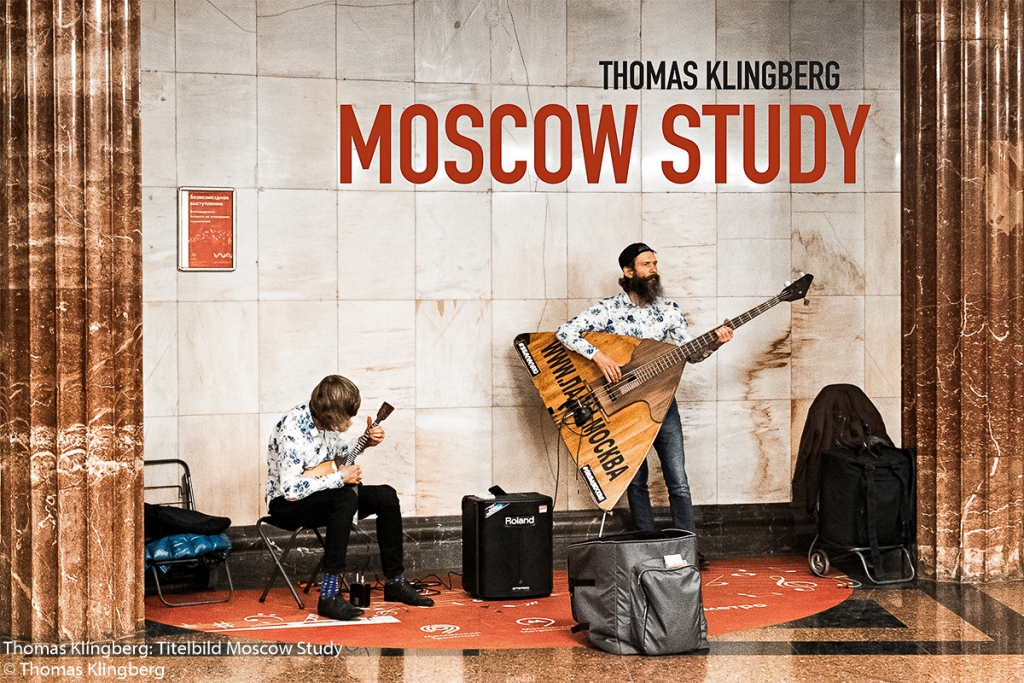 All exhibitions and events can be found at: http://www.duesseldorfphoto.de…