ONE OF THE MOST BEAUTIFUL AND TRADITIONAL ART FAIRS 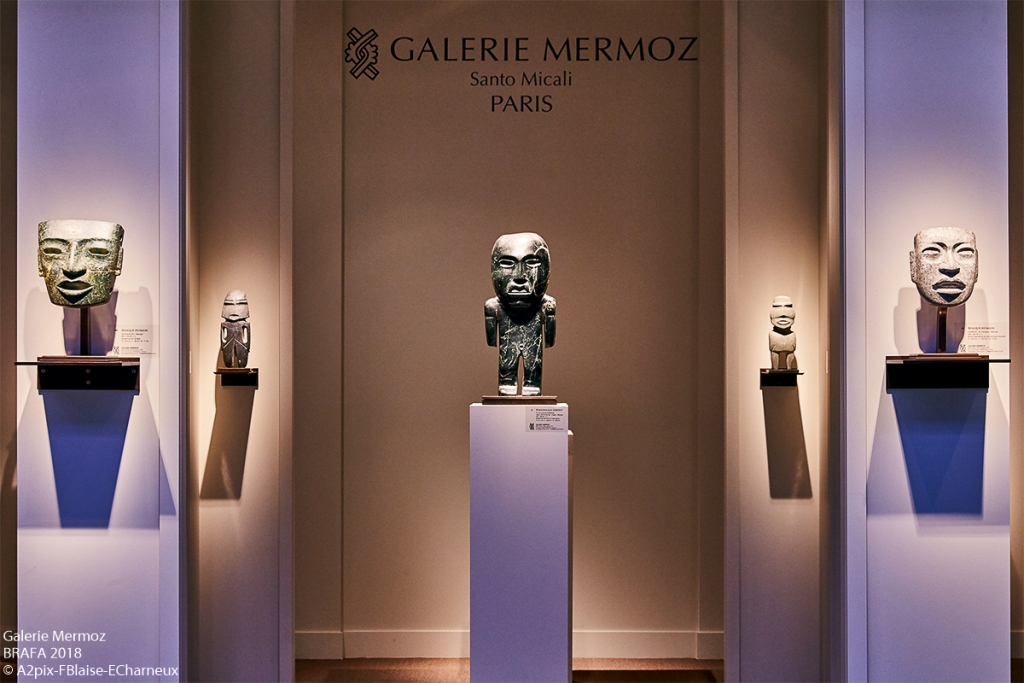 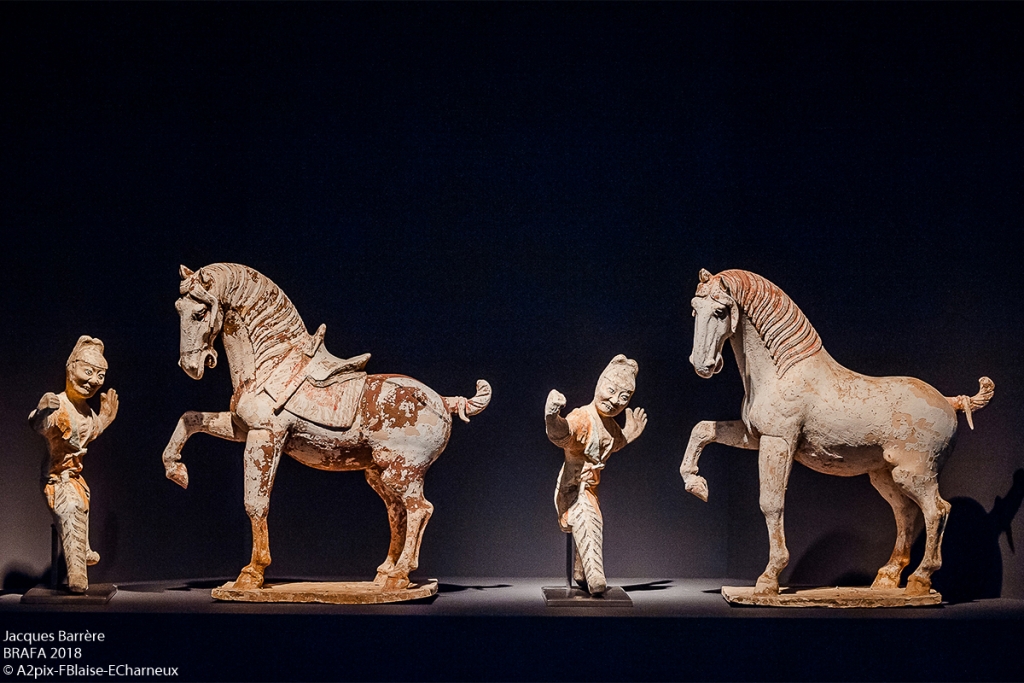 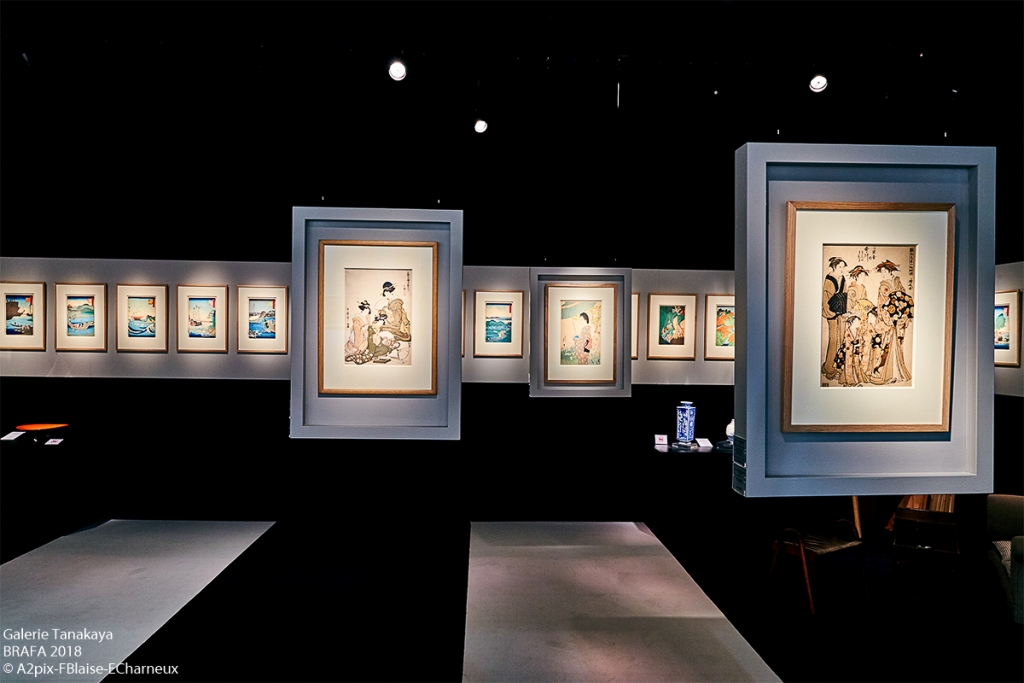 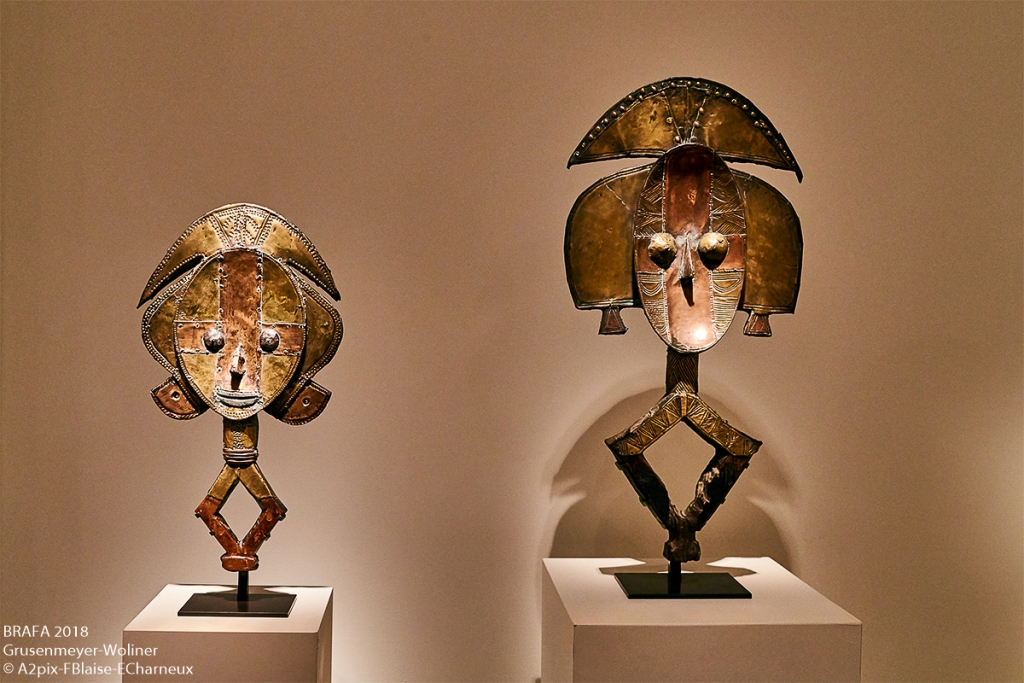 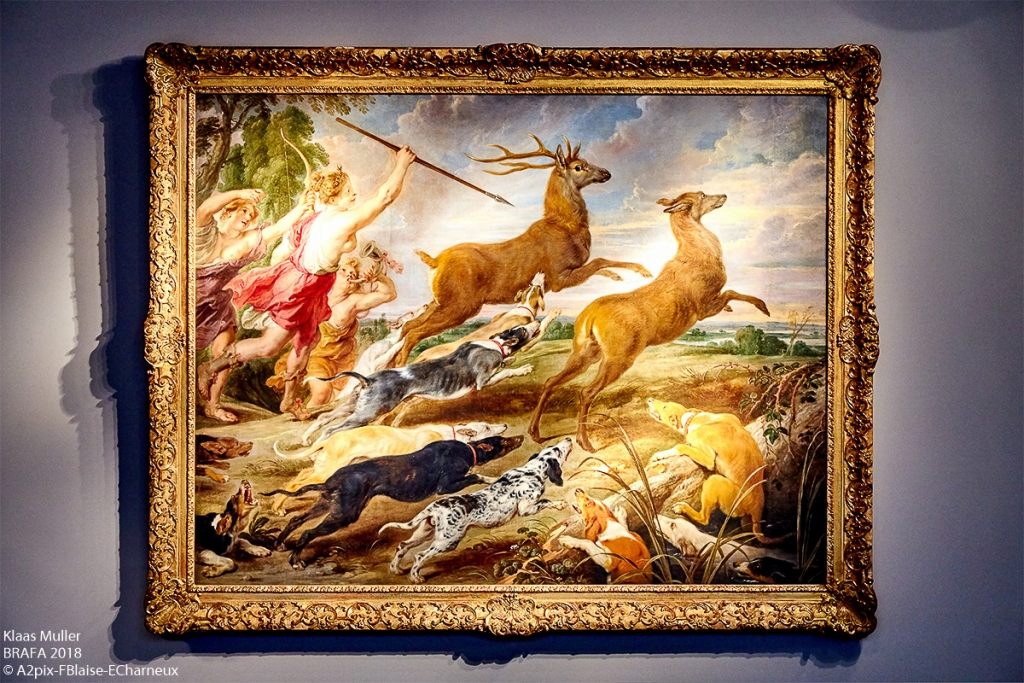 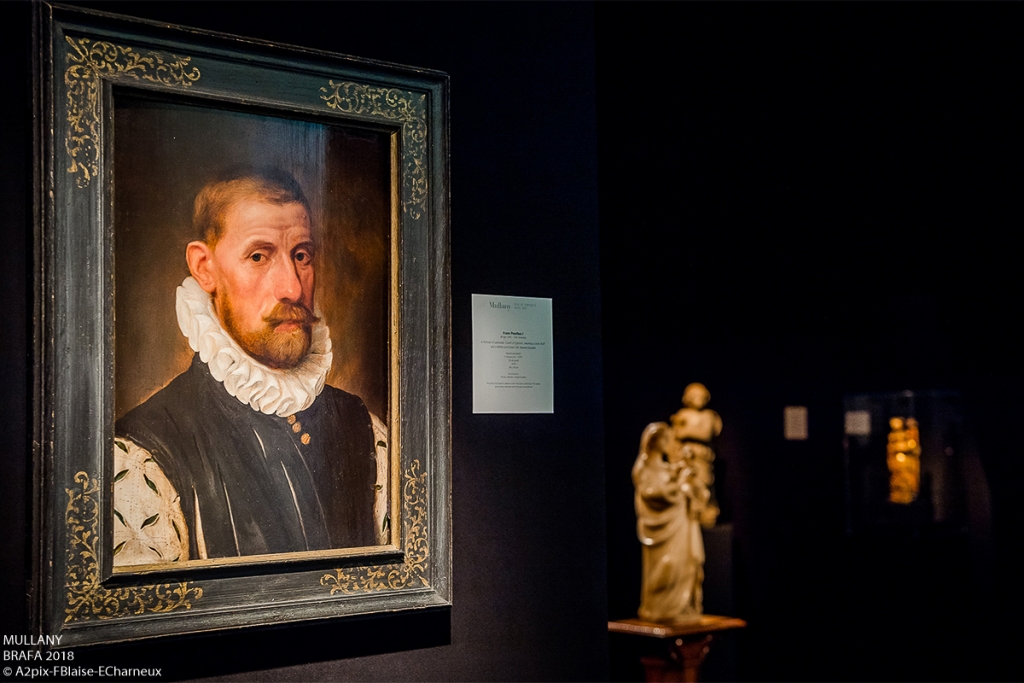 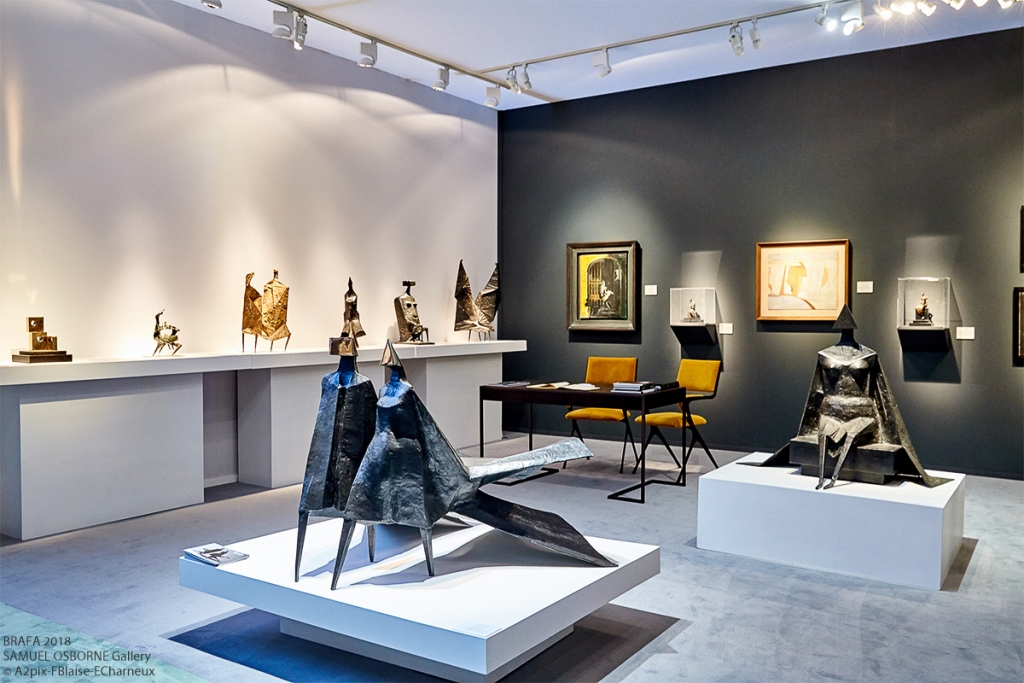