Taking its distinct identity from a one-of-a-kind line-up of 103 galleries from 47 countries, exhibited acrossits gallery halls and Residents section, Art Dubai aims to broaden the conversation on art outside of the traditional art centers. It does so by featuring galleries and artists presenting works from emerging art scenes, exhibited alongside, and matching the quality of, those from firmly established centers of the art world, making the fair a place of discovery from art from across the globe. 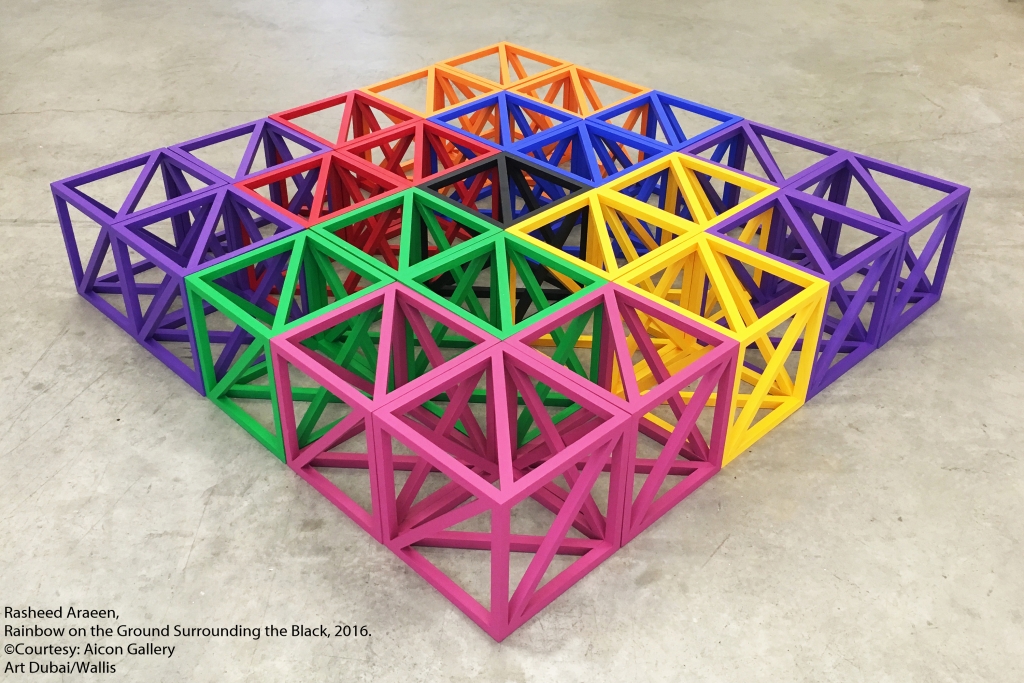 Mirroring the cosmopolitanism and energy of its hometown Dubai, Art Dubai is a human-scale fair that acts as a meeting point forthe international art world. A manifestation of this is the fair’s museum groups programme, which has served as a platform for discussions and networks that last in time and go beyond commercial transactions, and has seen the inception of in ternational exhibitions and artistic projects that crystallize throughout the year. A leading international art fair, Art Dubai is also the preeminent place to interact with art from the MiddleEast, North Africa and South Asia through a number of high-profile galleries from across the region. In addition, the fair features a unique section, showcasing museum-quality Modern works from the MENASA region, alongside a yearly Modern Symposium.

Acting as a digital extension of Art Dubai’s offering, the Art Dubai Portraits, a film series on artists that areconnected to the fair through its programming or participating galleries,serve as a one-of-a-kind resource for curators and researchers working on the art from the region.

Spread across two gallery halls, Art Dubai Contemporary 2018 will feature 32 galleries in its Solo section–a section focused on solo- and two-artist presentations–and 46 galleries in Collective, which is dedicated to multi-artist shows, with both sections mixed across the two Contemporary halls. 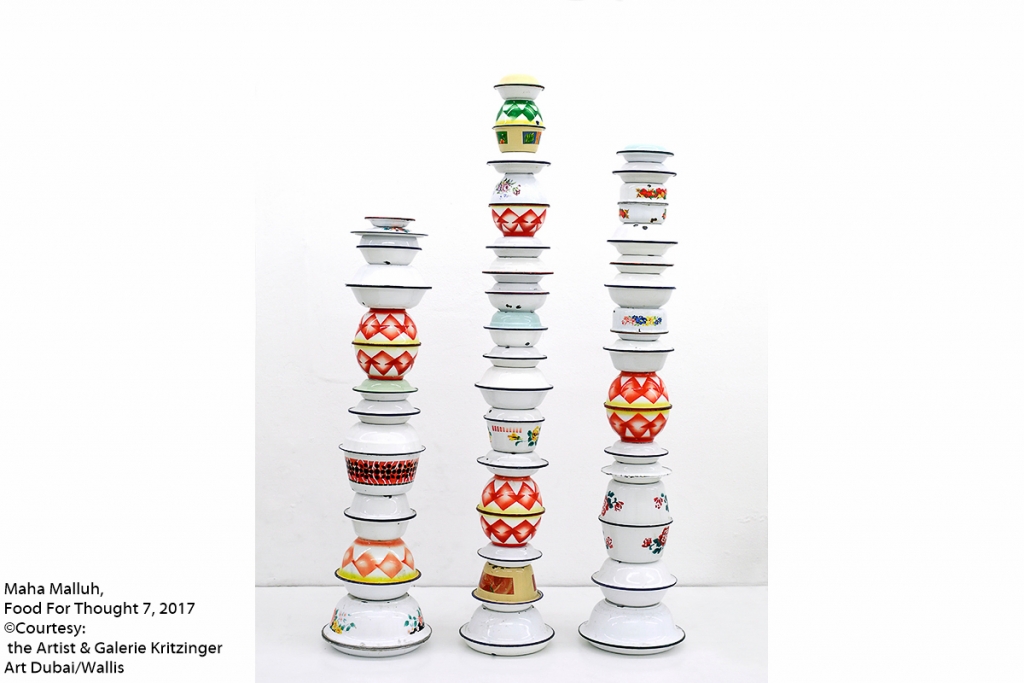 The strong representation of galleries from the Middle East, North Africa and South Asia, is testament to Art Dubai’s role as a driving force in the development of the artscene of the wider region and its market. The diverse line-up from across the Middle East and North Africa includes Sfeir-Semler Gallery (Beirut,Hamburg), Athr Gallery (Jeddah), Galerist (Istanbul), Selma Feriani Gallery (Tunis, London), Gypsum(Cairo), Voice Gallery (Marrakech), Agial Gallery (Beirut) and Galerie Tanit (Beirut, Munich), who will exhibit alongside Experimenter (Kolkata) and Canv as Gallery (Karachi) from South Asia.

African art will feature prominently at the 12th edition in both the gallery halls and the Residentssection, Art Dubai will welcome Gallery1957 (Accra),Addis Fine Art (Addis Ababa, London), Tafeta, (London), and Officine dell’ Immagine (Milan), amongst others.

An indicator of its ongoing success, Art Dubai Modern 2018 will feature a record number of 16 galleries exhibiting artists from 14 countries. For the first time, Art Dubai Modern will offer the opportunity to see galleries present tightly curated collective exhibitions, in addition to solo and two-artist shows. 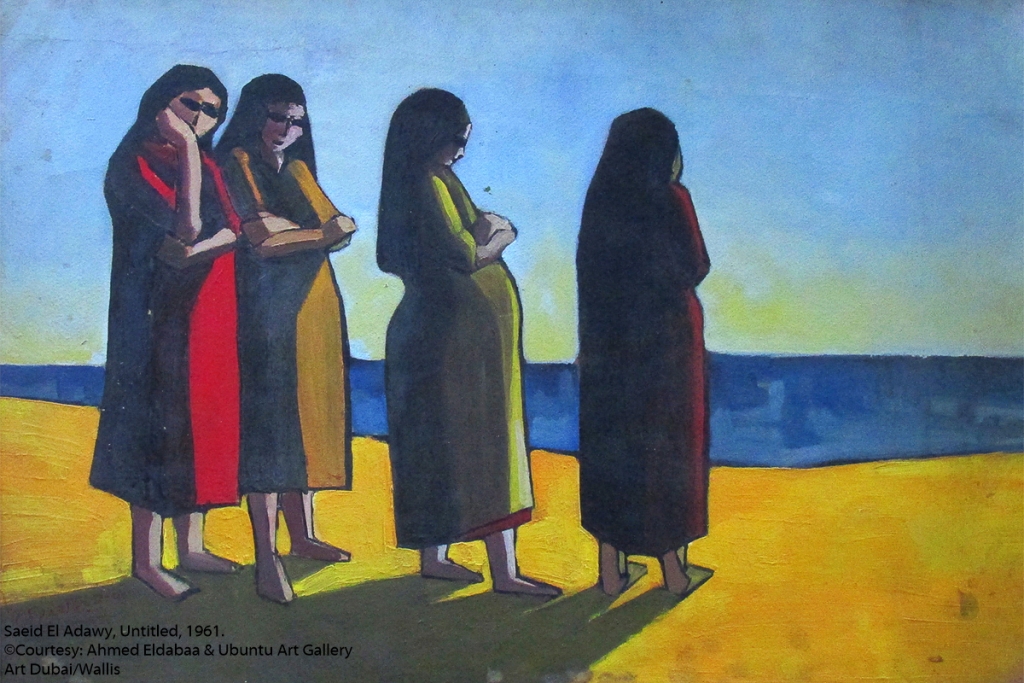 Perve Galeria (Lisbon) will present works by Cape Verde an artist Manuel Figueira (b. 1938) and Mozambican artists Ernesto Shikhani (1934-2010) and Reinata Sadimba (b. 1945), amongst others. Elsewhere from the African continent, newcomer Ubuntu Gal lery (Cairo) presents a group show of works by celebrated Egyptian modernists including Gazbia Sirry (b. 1 925), Tahia Halim (1919 – 2003) and Mohammed Naghi (1888-1956), among others. Tunisian gall eries Le Violon Bleu (Tunis) and Elmarsa (Tunis, Dubai), will show solo shows for Ali Bellagha (19 24-2006) and Mahjoub Ben Bella (b. 1946) respectively.

Residents 2018 will present an intimate selection of 10 solo gallery presentations by artists from around the world working across all media. The galleries in this section will be presented in a special exhibition between the two Contemporary gallery halls. The programme aims to support artists by providing a plat form to develop their practice and create new work inspired and influenced by their stay in the UAE. Framed within a unique geographical and cultural context, Residents further aims to facilitate exchange and dialogue between artists, local communitiesand the broader cultural landscape. 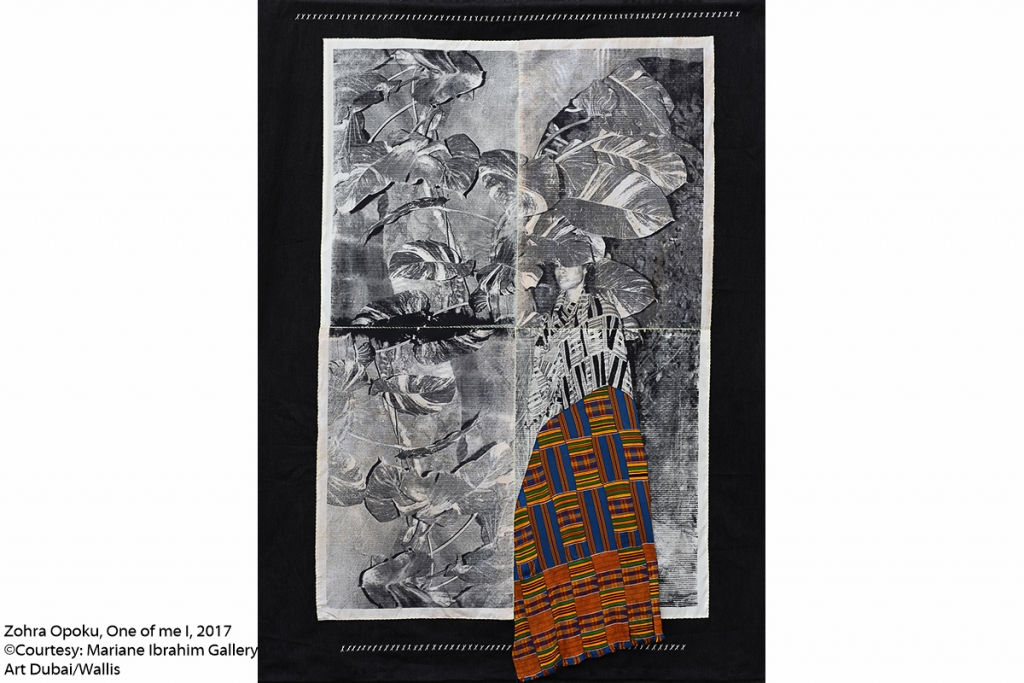 During the residency, artists will have the opportunity to engage with the local community, work collaboratively with one another, participate in talks and conduct open studios. Further details around this will be announced soon.