At the end of July, ‘The Great Eight Phantoms’, a Rolls-Royce Exhibition, will gather together the greatest Phantoms from the last 92 years in Mayfair, London. The Exhibition will welcome the next generation of this most celebrated luxury item. 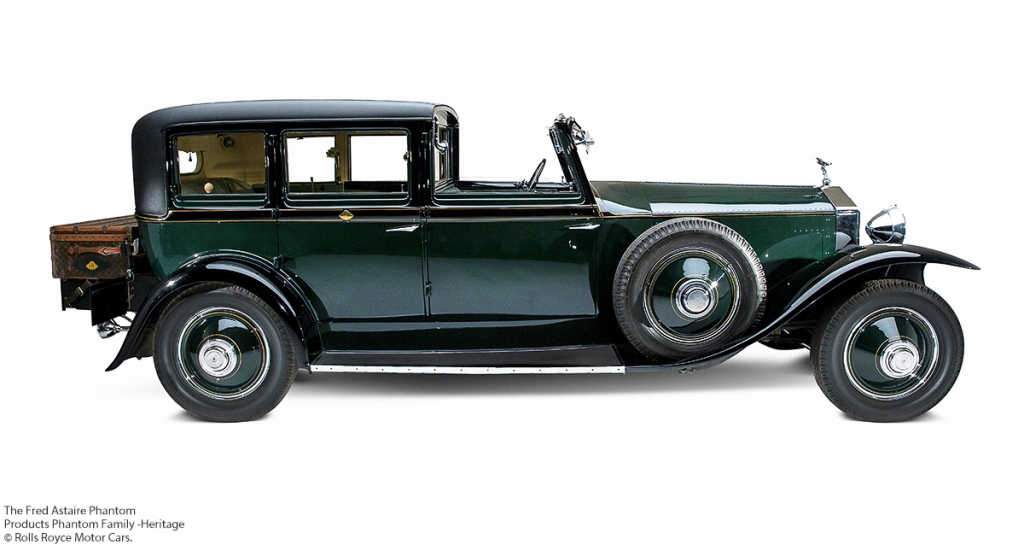 At the end of July, ‘The Great Eight Phantoms’, a Rolls-Royce Exhibition, will gather together the greatest Phantoms from the last 92 years in Mayfair, London. The Exhibition will welcome the next generation of this most celebrated luxury item. Over the next eight weeks, Rolls-Royce will announce which great Phantoms will journey to London from around the world, telling the stories of these motor cars and the historical events they witnessed. The first story will chronicle ‘The Fred Astaire Phantom I’.

From its debut in 1925, a Rolls-Royce Phantom has stood as witness to history’s most defining moments, from treaty signings to occasions of state and the events that have defined the world we live in today. 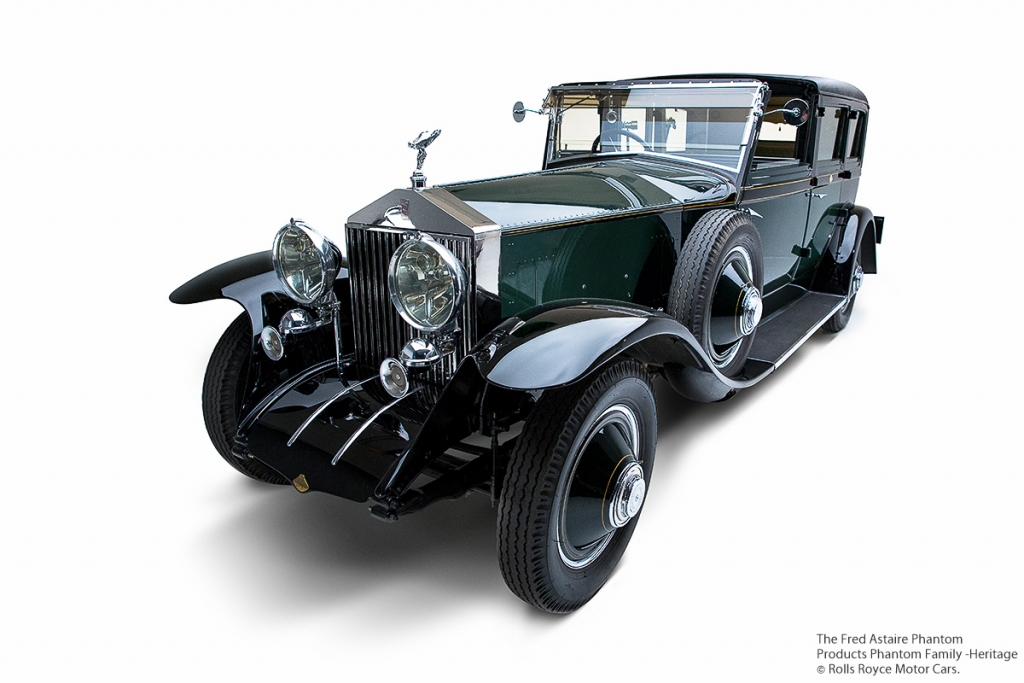 The conveyance of choice for the world’s most influential and powerful men and women for 92 years, Phantom has stood as a sentinel, silently witnessing moments as significant as The Beatles collecting their honours at Buckingham Palace, Field-Marshal Montgomery driving Churchill and Eisenhower, and numerous global superstars collecting their Oscars.

Its standing as the longest existing nameplate in the world of motoring is testament to Phantom’s enduring importance to every generation’s leaders, from heads of state to generals, royalty to rock stars, stars of the silver screen to titans of industry.

To celebrate this unprecedented legacy – a history still very much being written – Rolls-Royce will bring together the most famous examples of all seven previous generations of Phantom at ‘The Great Eight Phantoms’ Exhibition from 27 July of this year.

The first of these iconic stories is about ‘The Fred Astaire Phantom I’, which is loaned to the Exhibition by its owner, the Petersen Museum in Los Angeles. 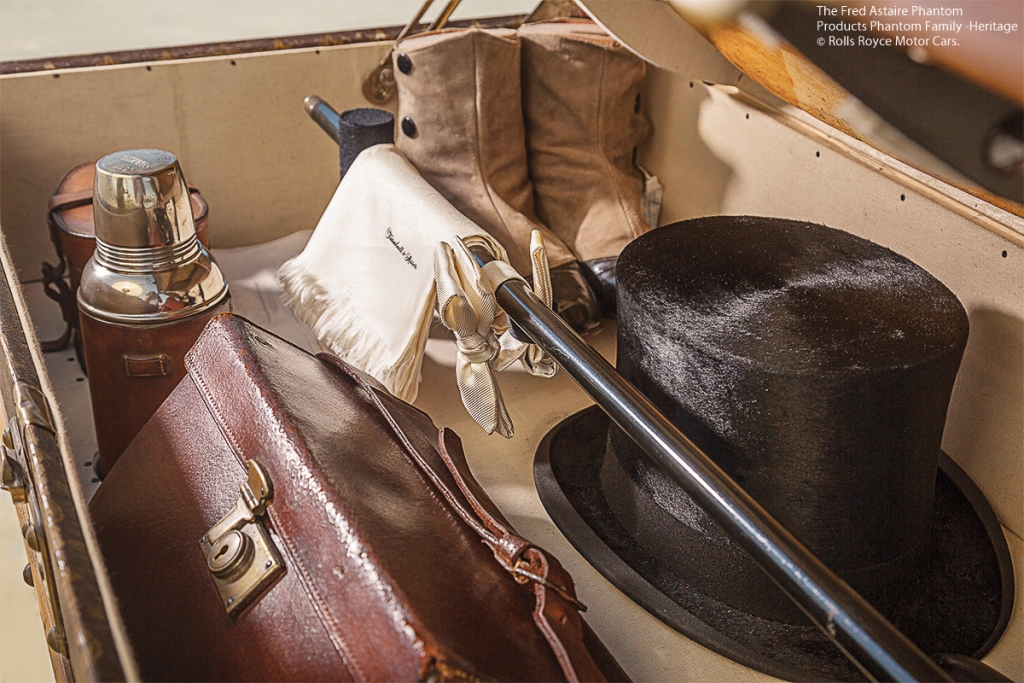 ‘The Great Eight Phantoms’, a Rolls-Royce Exhibition, will be the first time that this exceptional group of truly iconic luxury motoring pieces will be gathered under one roof. Every Rolls-Royce Phantom is an exceptional car, but thanks to their pedigree, this particular collection will include some very singular cars indeed, all owned at some point by famous individuals, and having played their part in witnessing the making of world history.

This is such an uncommon pageant, it is no exaggeration to say we might never see the likes of it again.

Phantoms that have been owned by the great and the good will return from around the globe to Rolls-Royce’s spiritual home in Mayfair, London – the global home of luxury – for this never to be repeated event, which will welcome the arrival of the eighth and most modern generation of ‘The Best Car in the World’, the new Phantom.

‘The Great Eight Phantoms’, a Rolls-Royce Exhibition, will take place in Mayfair, London, at the end of July this year.