Delftware  Made in Holland

Aronson Antiques, a traditional family business, was founded in 1881 by Leon Aronson (1830-1910), also son of an antiques dealer, in the eastern Dutch city of Arnhem. Leon’s son David (1878-1942) moved to the Dutch capital Amsterdam around 1900. During World War II, the gallery was closed and the stock was sold by a ‘Verwalter,’ an administrator appointed by the German occupier. Nico and Ab (1916-1990), both sons of David, were the only survivers after WWII and restarted the business with nothing but experience and determination. 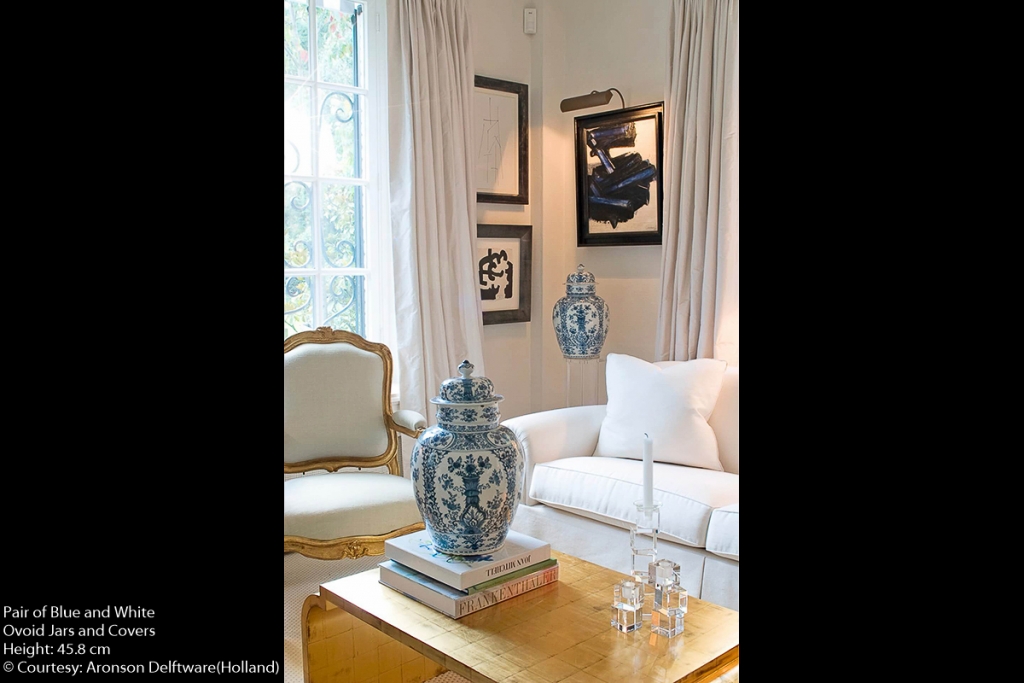 In the 1981 centennial publication, Ab recalled:

“The first thing I bought [after the war] was a large safe. I bought it for pennies at an auction. The thing couldn’t be carried or lifted, but I exchanged it for six antique chairs.” He also revealed his business philosophy: “Profit is nice, but the love for antiques is better. One should be able to separate between trading and the love for antiques. … Where is the enjoyement, if all you can think of is interest and percentages ?”

In 1967, after a year of training with a colleague in London, Dave (1946-2007), Ab and wife Noen’s only child, joined his parents in the business. Prior to Ab’s death in 1990, Robert, son of Dave, decided also to continue in the footsteps of so many of his forebears, and after working at the head office of Sotheby’s in London for two years, he joined his father in 1992. Dave and Robert internationalized the firm rapidly, with the first overseas art fair in London in 1992 and starting to participate in The Winter Antiques Show in New York in 1994. Dave was chairman of the Executive Committee of The European Fine Art Fair (TEFAF) in Maastricht from 1999 through his passing in 2007. Although having a background as an general antiques dealer, nowadays Aronson specializes in, and is world renowned for 17th and 18th century Dutch Delftware. An annual publication on Delftware, providing art historical context, and the e-commerce platform set the standard for a modern international dealership. 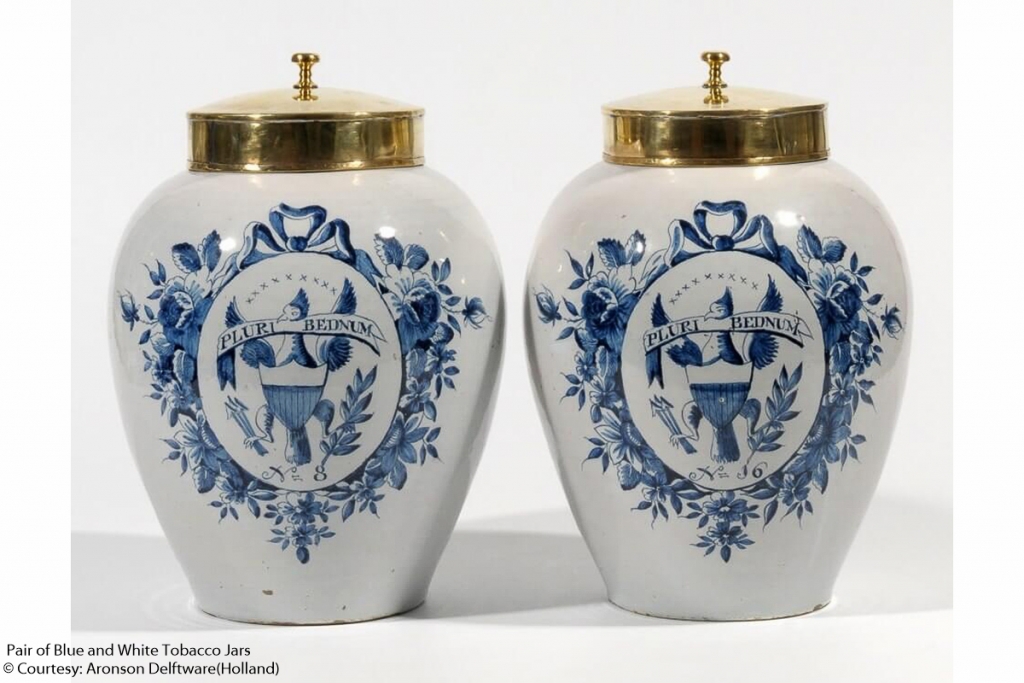 The Aronsons came to Amsterdam around 1900 and took up shop on Spiegelgracht, the elongation of the Nieuwe Spiegelstraat. The next generation moved to Nieuwe Spiegelstraat 64, worked from there until World War II and from 1945 Aronson’s occupied Kerkstraat 146, nowadays called Nieuwe Spiegelstraat 45-a&b. In 1969 Ab and Dave  moved to the present location at Nieuwe Spiegelstraat 39, which they extensively restored in 1984. The building was by chance also built in 1881, the founding date of the company. Occupying the spaces of the previous two buildings, the new owner in 1881 acquired the plots to build a ‘café.’ It is unknown though if the café was ever realized. Several years after the building was erected, it was home to a beds store. By the turn of the century the Nieuwe Spiegelstraat, named after the extremely influential Hendrik Laurensz. Spiegel (1549-1612), became the antiques district of Amsterdam, mainly due to its proximity to the newly built Rijksmuseum (1885). 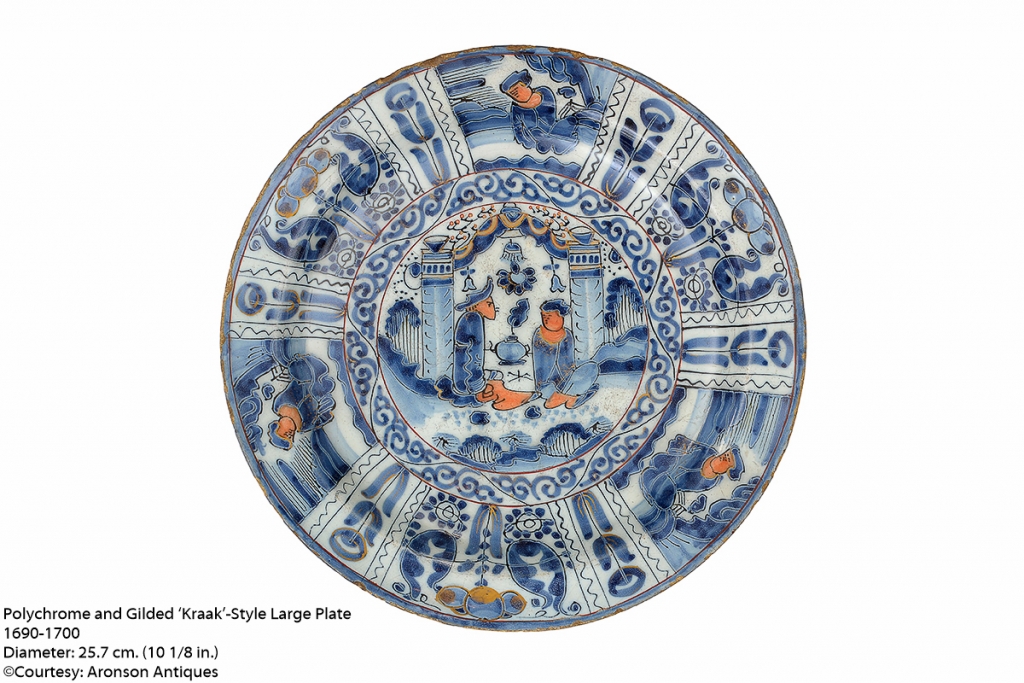 During the summer of 2015 the Aronsons moved out of Nieuwe Spiegelstraat 39 and relocated about 30 meters (or 30 yards) towards to the Rijksmuseum back to the previous building on the corner of Kerkstraat and Nieuwe Spiegelstraat. Nowadays Aronson occupies the first, second and third floor of this corner building, here photographed in the late 1960’s. 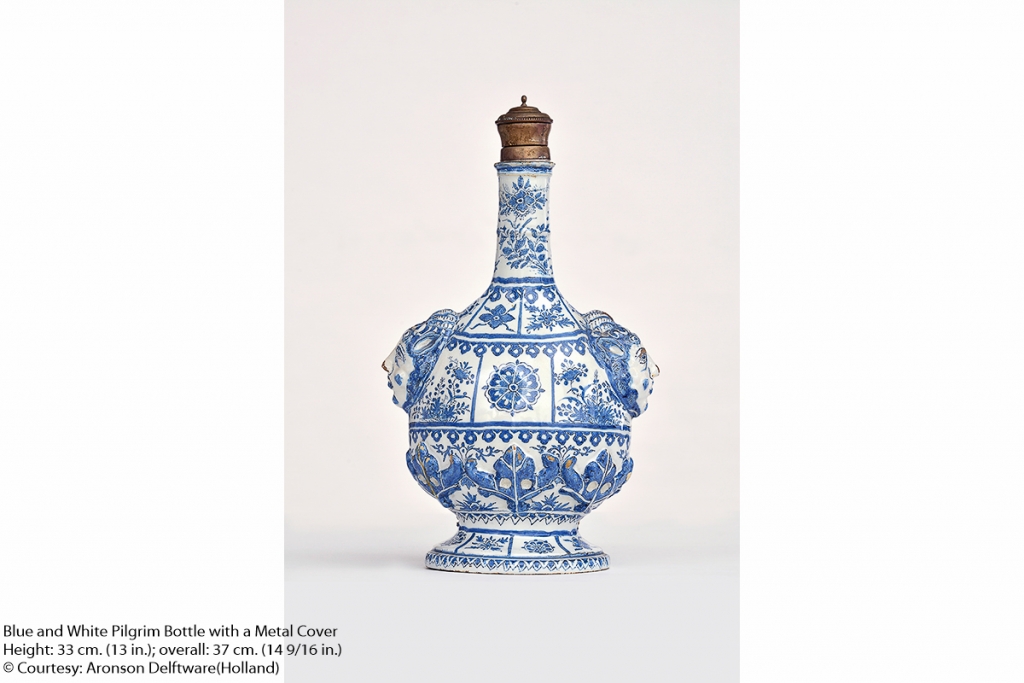