A Fantastic 71st Edition of  Festival de Cannes has close it doors.

The curtain has come down on the 71st Festival de Cannes, which for the last 12 days has featured artists and films from all four corners of the globe on its screens. Onstage at the Grand Théâtre Lumière, the Master of Ceremonies, Edouard Baer, welcomed the Feature Film Jury presided over by Cate Blanchett, for the announcement of the 2018 winners.The event culminated on the Red Carpet, where the prizewinners and jury were treated to a live musical surprise by Sting and Shaggy! 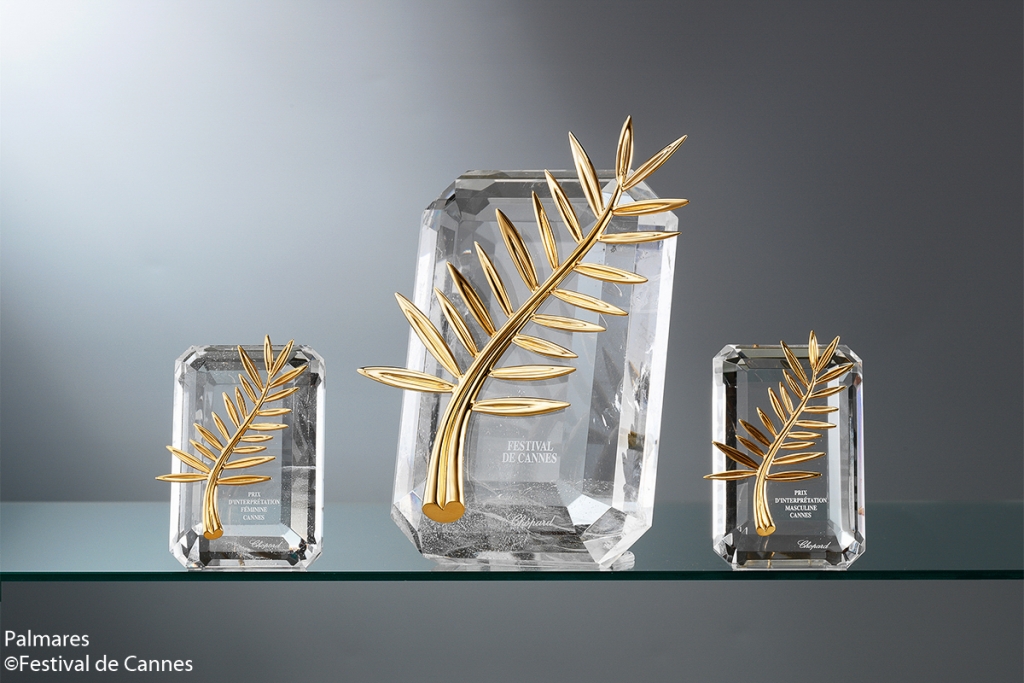 BEST PERFORMANCE BY AN ACTOR

Marcello FONTE in DOGMAN directed by Matteo GARRONEThe Best Performance by an Actor Prize was awarded by Khadja Nin and Roberto Benigni.

BEST PERFORMANCE BY AN ACTRESS

Samal YESLYAMOVA in AYKA directed by Sergey DVORTSEVOYThe Best Performance by an Actress Prize was awarded by Ava Duvernay and Asia Argento.

ALL THESE CREATURES directed by Charles WILLIAMS

SPECIAL DISTINCTION BY THE JURY

YAN BIAN SHAO NIAN (On the Border) directed by WEI Shujun The Palme d’or and the Jury Special Mention for Shorts Films were awarded by the President of the Short Films and Cinéfondation Jury, Bertrand Bonello. 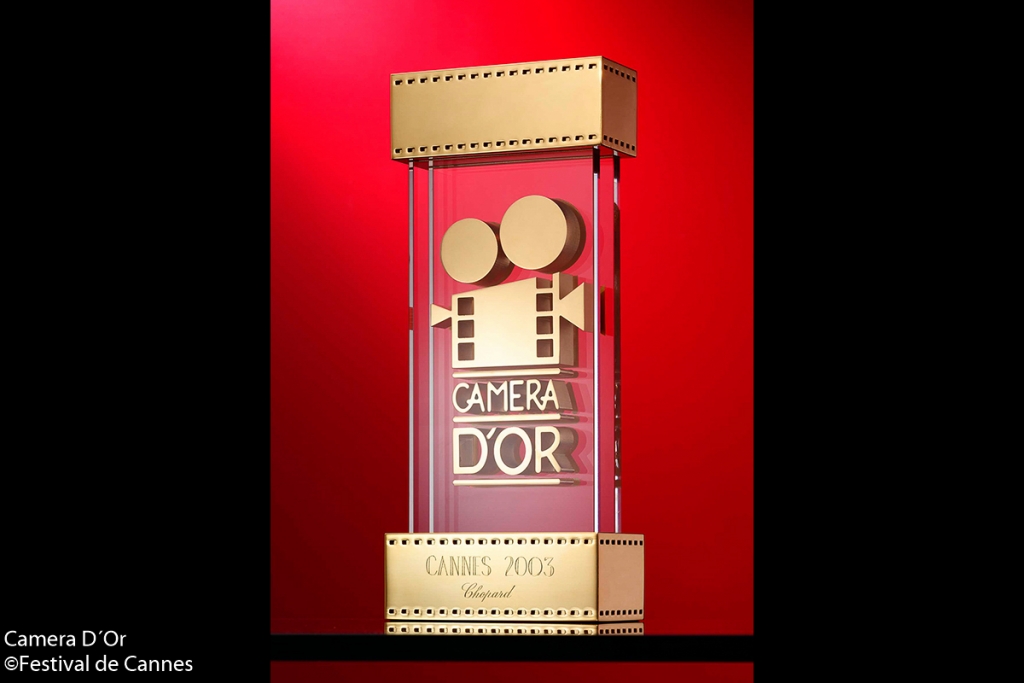 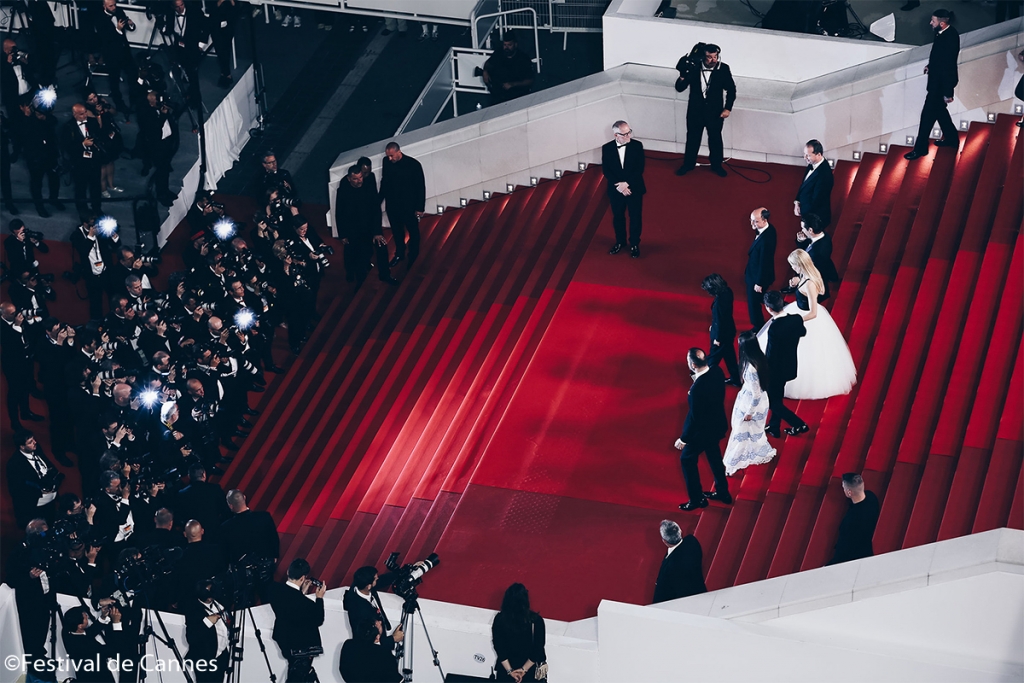