During the weekends aroud Middle and end of April (this year 14-16 and 21-23) ,  takes place Coachella Valley Music and Art Festival.

This year, 2017 BMW i debuted as an exclusive partner of the acclaimed music festival. BMW i3 and i8 provided emission-free transportation.

Coachella is one of the world’s largest music festivals and provided an ideal stage for the BMW i brand.

A stand-out feature of the BMW i3 fleet at Coachella is a unique wrap that was created especially for the occasion, its design reflecting the creative and unconventional character of the event. BMW i8 plug-in hybrid electric sports cars with Coachella design were also taken to the roads between Los Angeles and Palm Springs with a selected group of festival-bound celebrities and influencers on board.

The wealth of ideas the artists bring and the festival’s focus on sustainability create a unique atmosphere; Coachella is the birthplace for many trends, ideas and movements, says Hildegard Wortmann, Senior Vice President Brand BMW.

A social media campaign entitled “Road to Coachella” kicked-off the partnership on March 14. The campaign offered festival goers the chance to be entered into a drawing to win a festival pass by documenting their preparation for the festival and their own journey to Coachella Valley via social media.

Renowned composer and music producer Hans Zimmer (“Inception”, “Pearl Harbor”, “The Dark Knight” and “The Lion King”) has provided the soundtrack for a video promoting “Road to Coachella.

The three-minute piece, which debuted on April 9 on BMW’s YouTube Channel, is set to a Zimmer’s music and features the BMW i8 hybrid electric sports car, while providing a look at his preparations as he and his orchestra ready for their first-ever Coachella performance. Also featured in the video are fellow Coachella performers including Marshmello, Galantis, Ryan Rabin of Grouplove, Warpaint and Broods. 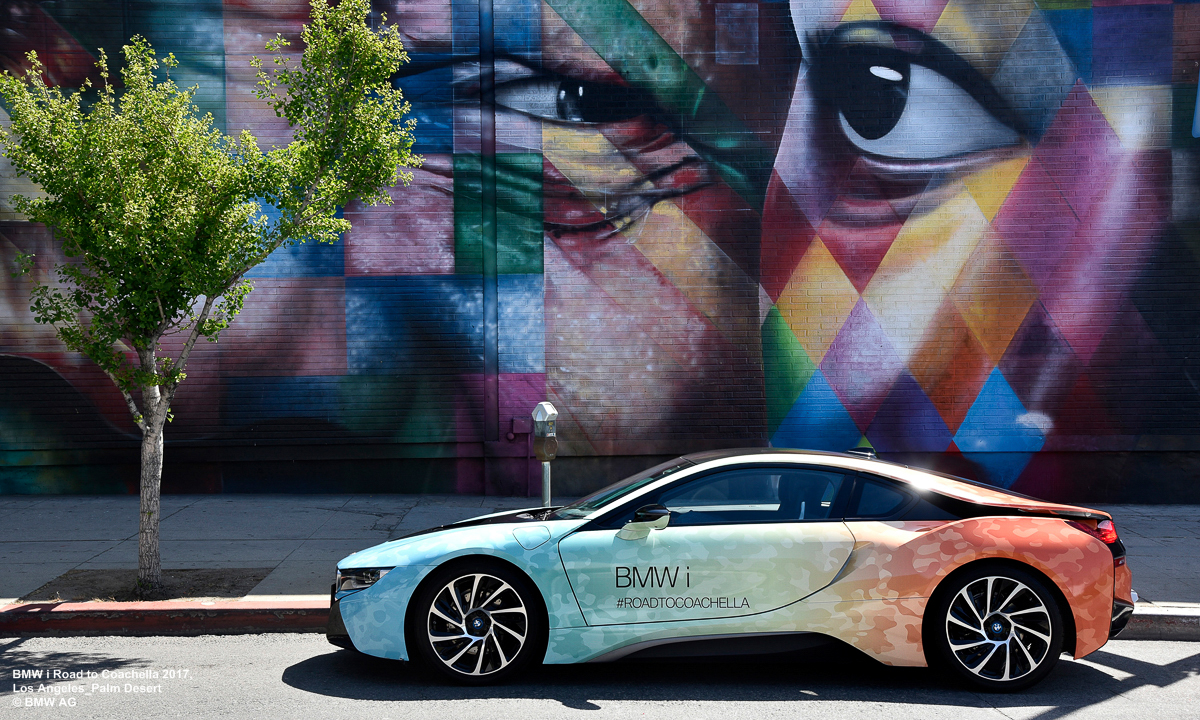 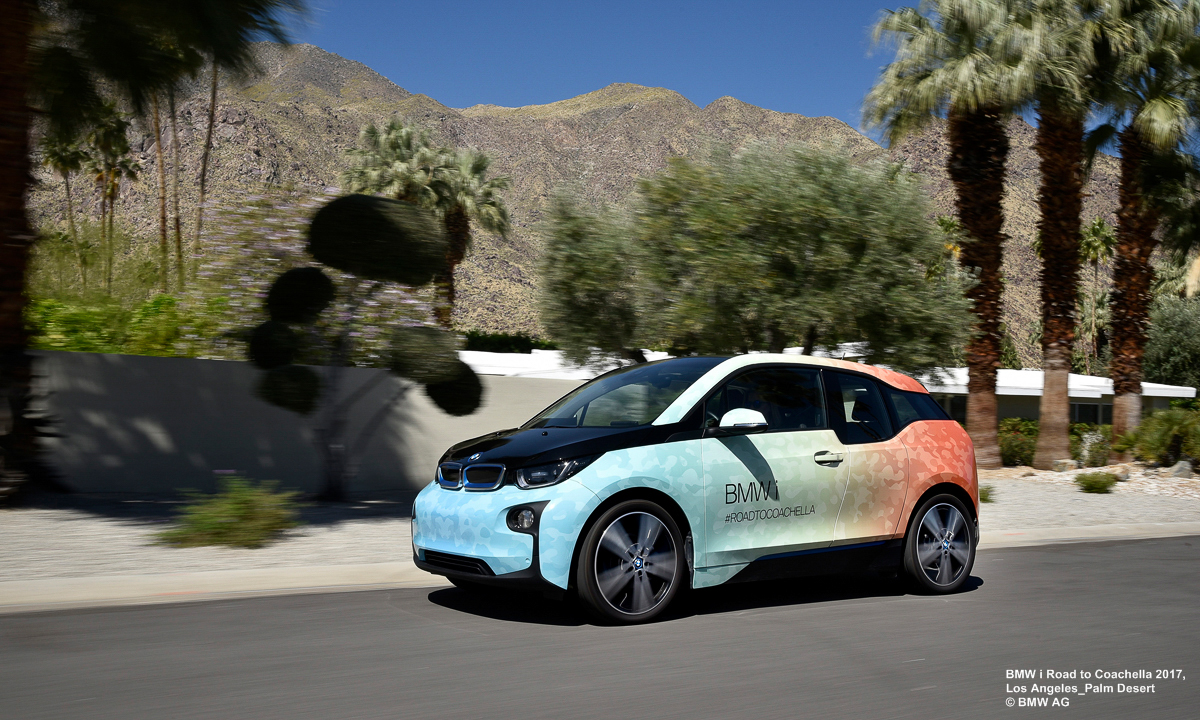