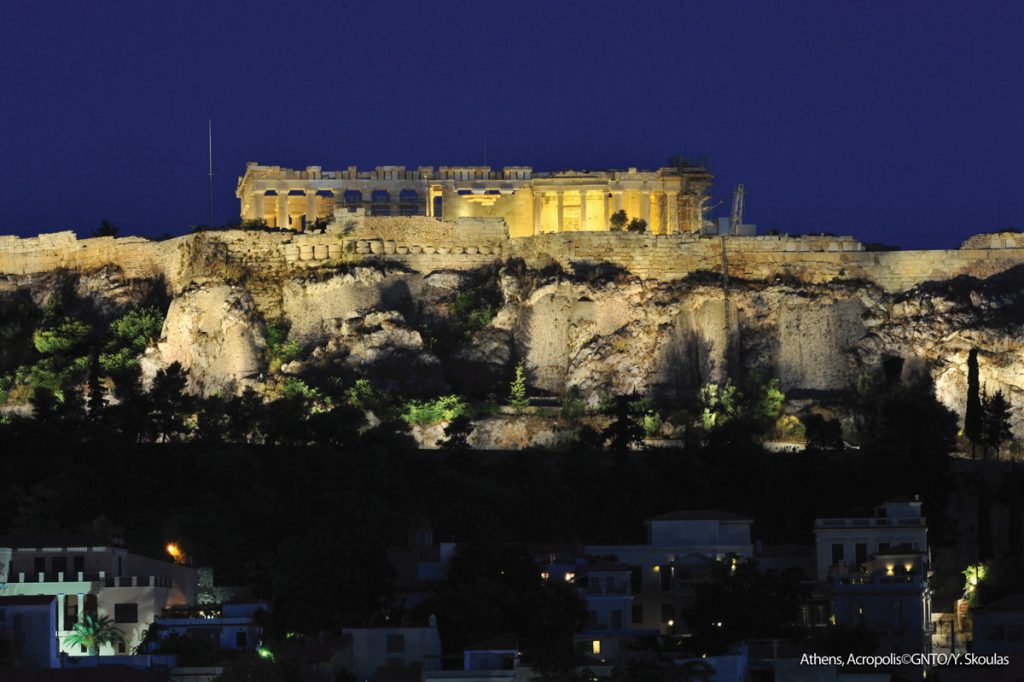 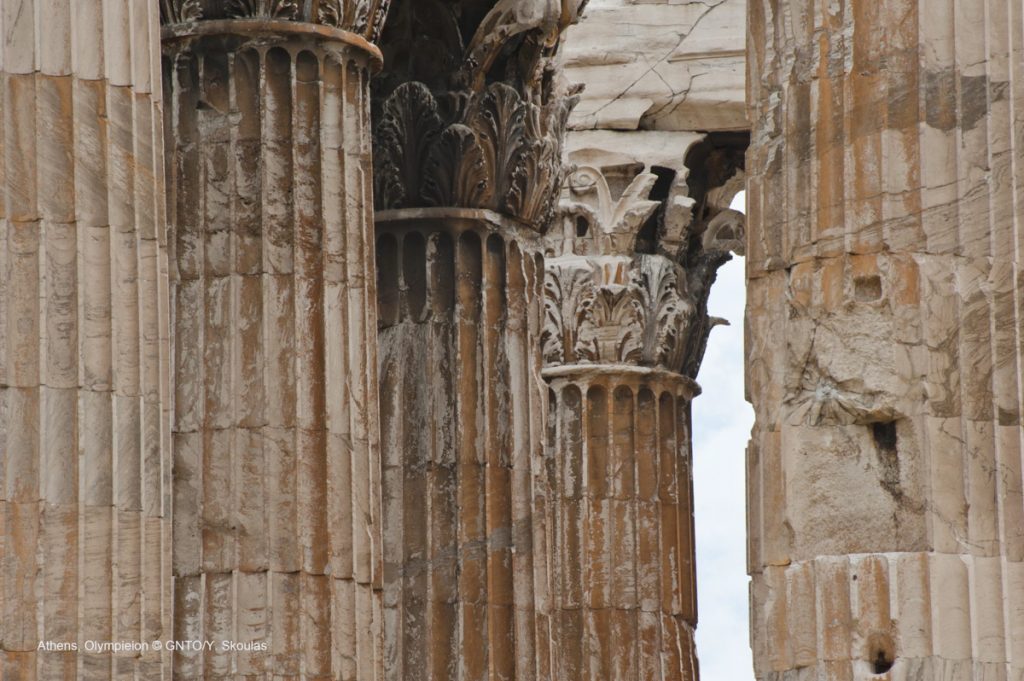 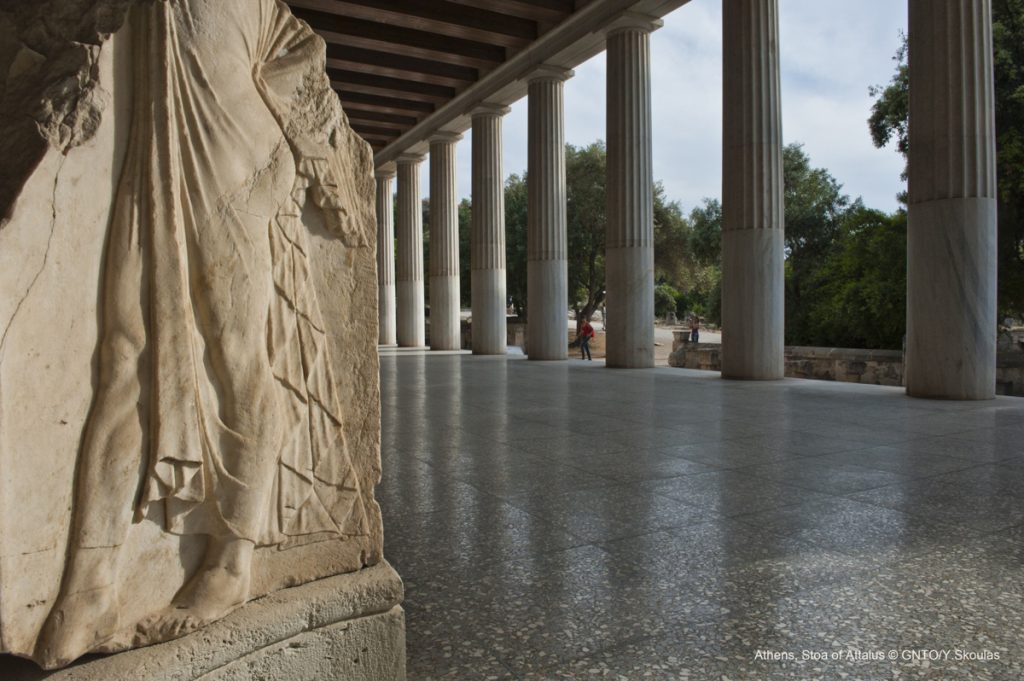 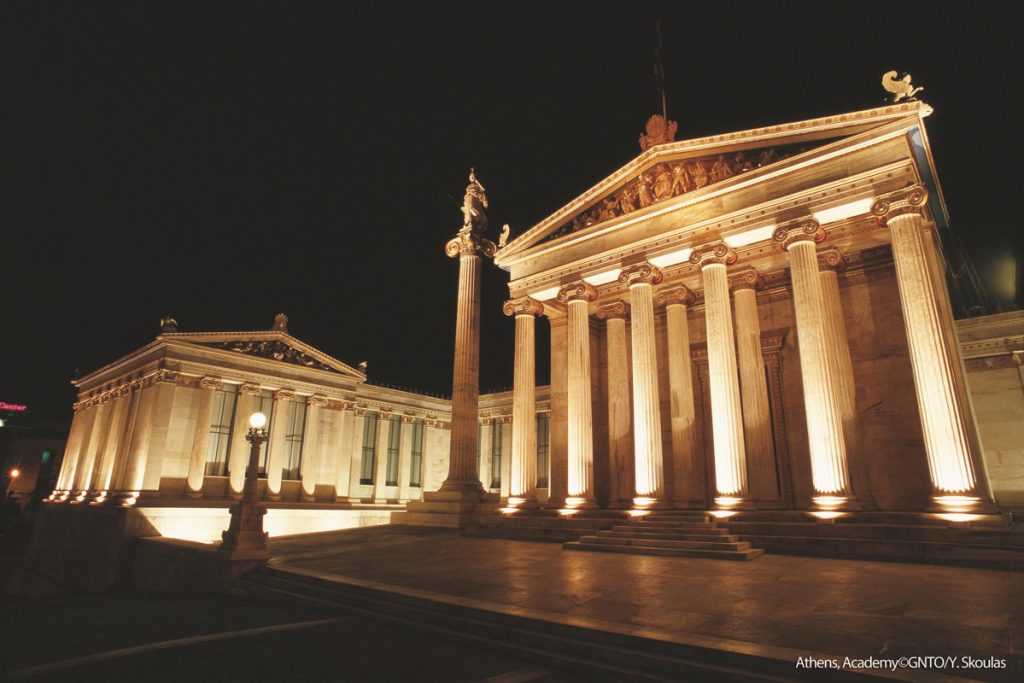 Athenes The Oldest City of Art and Culture

Home of Plato´s Academy and Aristoteles´ Lyceum. Athens is considered as the cradle of  western civilization, art and culture. The heritage of the classical era is still evident in the city, represented by ancient monuments and work of art, the most famous of all: The Parthenon.

Athens is home of two UNESCO World Heritage Seites: The Acropolis and the Daphni Monastery.

Besides the Mounuments Athens offers many others cultural sites, like museums, buildings and  parks, all of them  rich in History, Art and Tradition.

Athens(Athína), the Capital of Greece since 1834 and one of the world´s oldest cities, with its record history spanning over 3,400 years, and its early human presence starting somewehre between the 11th and the 7th millennia B.C., has been a destination for travellers since antiquity.