For almost 50 years now, the BMW Group has initiated and engaged in over 100 cultural cooperations worldwide. The company places the main focus of its long-term commitment on contemporary and modern art, classical music and jazz as well as architecture and design. 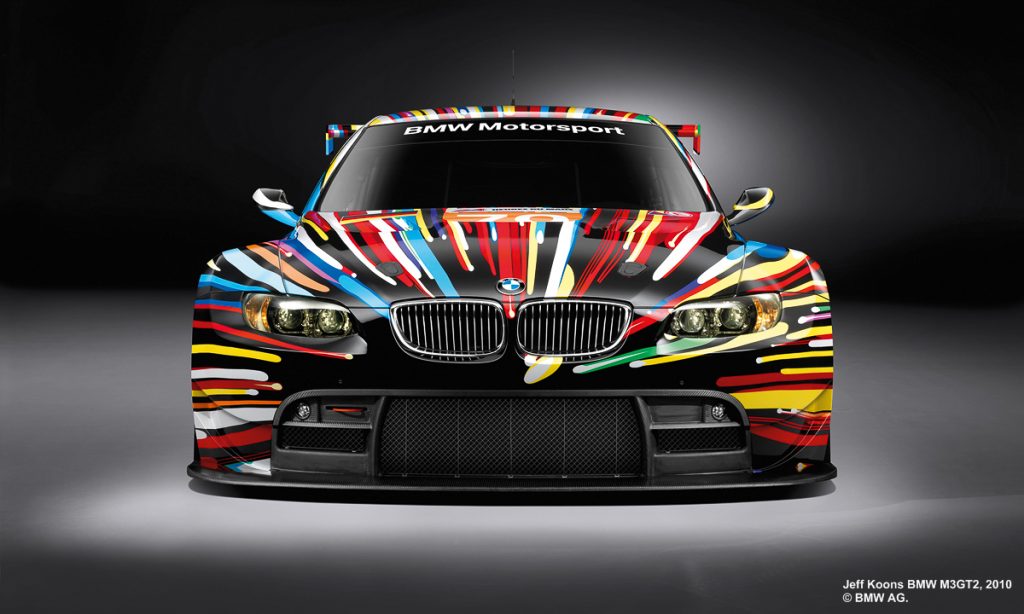 In 1972, three large-scale paintings were created by the artist Gerhard Richter specifically for the foyer of the BMW Group’s Munich headquarters. Since then, artists such as Andy Warhol, Jeff Koons, Daniel Barenboim, Jonas Kaufmann and architect Zaha Hadid have co-operated with BMW.Currently, female artist Cao Fei from China and American John Baldessari are creating the next two vehicles for the BMW Art Car Collection.

Besides co-initiatives, such as BMW Tate Live, the BMW Art Journey and the “Opera for All” concerts in Berlin, Munich and London, the company also partners with leading museums and art fairs as well as orchestras and opera houses around the world. The BMW Group takes absolute creative freedom in all its cultural activities – as this initiative is as essential for producing groundbreaking artistic work as it is for major innovations in a successful business.

Since 1975, a total of 19 artists from all over the world have created BMW Art Cars on the basis of contemporary BMW automobiles. The collection was inaugurated when French racecar driver and art aficionado Hervé Poulain in collaboration with the then current BMW Motorsport Director Jochen Neerpasch asked his artist friend Alexander Calder to design a car. The result was a BMW 3.0 CSL, which in 1975 was raced at the 24 Hours of Le Mans and became an instant favorite with the public: the BMW Art Car Collection was born. The home of the BMW Art Cars is the BMW Museum in Munich. In addition, they travel internationally for display in exhibitions and museums.

Over the summer, her multimedia installation will be displayed at the BMW Experience Shanghai, a brand and driving experience center, before her BMW M6 GT3 needs to prove itself on the racetrack of the FIA FT World Cup in Macau on November 17-19, 2017. A virtual experience of her BMW Art Car will also be on display at the UBS Forum during Art Basel in Basel in June 2017.